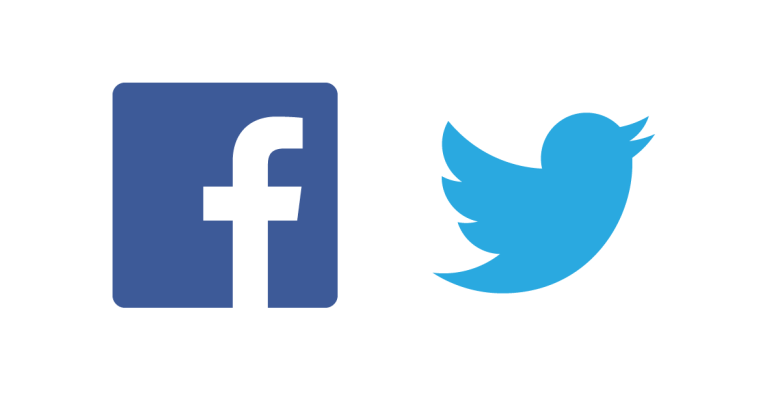 Companies including Facebook, Twitter, and Google are teaming up with media companies around the world, including the New York Times, Agence France-Presse, ABC Australia and Al Jazeera, to improve the quality of news you see on their sites and apps. This move is the social media giants’ latest attempt to fight the hoaxes and misinformation that tend to flourish on their services.

Their group, called the First Draft Coalition, was first formed in June 2015 and aims to have their solution launched by the end of this October.

The solution they have in mind involves training users and publishers to better spot questionable stories, and to verify or disprove them accordingly.

In addition, First Draft plans on rolling out a voluntary code of practice, as well as creating and launching a “collaborative verification platform” to help members of the public determine whether stories are real or hoaxes.

Filtering out false information can be hard. Even if news organisations only share fact-checked and verified stories, everyone is a publisher and a potential source.

The timing of this project comes at an interesting time for Facebook. As we’ve previously reported, ever since Facebook removed human oversight from its Trending Stories feature, there has been a number of hoaxes caught in its algorithm and published as legitimate news to their nearly 2 billion users. The most recent was a 9/11 conspiracy theory that made its way to the top of the Trending Stories on the 15th anniversary of the US terror attacks.