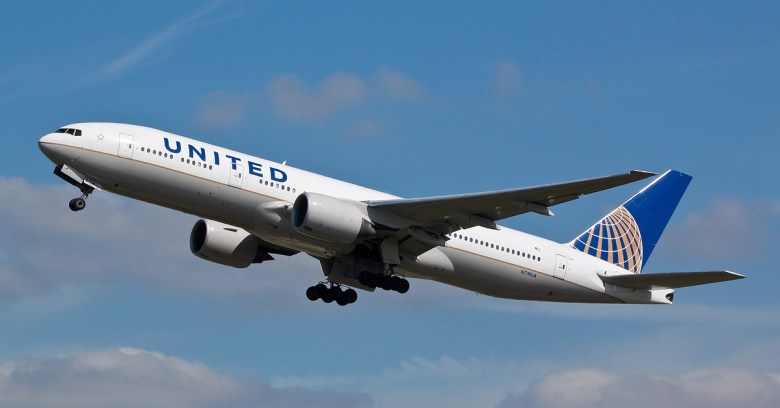 In November 2014, Georgia Tech computer engineering student Ryan Gregory Pickren cyber-trespassed to post this pre-football-game message on the calendar of his school’s arch-rival, University of Georgia:

Forget stealing the mascot or spray-painting the school’s arch gold. His grandfather called Pickren’s ass-kicking reminder the best prank ever.

Georgia law calls it a felony offense that’s punishable by a maximum of 15 years in prison and a $50,000 fine.

Fast-forward 2 years, and Pickren’s received job offers, written an apology to the University of Georgia, done 12 months of community service with a non-profit that provides tech support to other non-profits, and has a record that he says is now wiped clean of his arrest and indictment.

What’s more, the student has turned his hacking prowess into a lucrative side gig. Business Insider reports that Pickren is now the number 1 most successful contributor to United Airlines’ Bug Bounty Program.

Launched in May 2015, the program gives up to 1 million free air miles to hackers who discover security flaws in the airline’s websites, apps and databases.

The program stipulates that you have to keep your hands off onboard systems, though: no tampering with aircraft systems such as in-flight Wi-Fi or entertainment, for example.

Maybe the timing was coincidental, but the program debuted just a few weeks after the airline banned a security researcher from flying on United after he tweeted that he could hack onboard systems to deploy oxygen masks.

At any rate, the top frequent flyer mile earner told Business Insider that it was an out-of-state internship, plus love, that got him hooked on picking apart United’s not-onboard systems:

I first started working with United because I was about to leave the state for an internship and I wanted frequent flyer miles so I could see my girlfriend back in [Atlanta] on the weekends. But I quickly realized how fun looking for bugs was, so I just kept at it.

For keeping his tech smarts within the bounds of the law, Pickren’s been rewarded with 15 million United frequent flyer miles. Each mile is valued at $0.02, so his bounties total up to some $300,000 worth of miles.

He told Business Insider that he’s donated 5 million of his miles – that comes out to about $100,000 – to his school, where they can be used by charity organizations such as Engineers without Borders.

The donation was inspired by his deep affection for the school that he’s still attending, he said:

I love everything about the school, the faculty, professors, students, and facilities. I’m a die hard ramblin’ wreck.

Don’t know what he’s talking about? You’re in for a treat!

2 comments on “Student cybervandal earns $300,000 for hacking US Airlines”