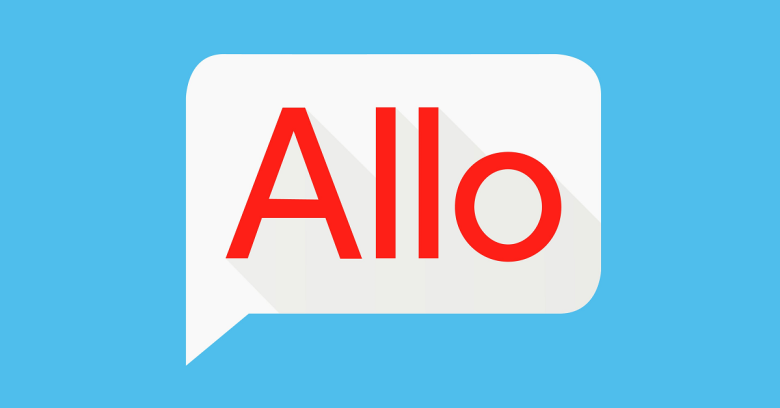 When Google first announced its new messaging app, Allo, earlier this year, it sounded like a win for privacy: it would feature end-to-end encrypted chat, a la WhatsApp and Messenger, and hold onto messages only until they’d been delivered.

But by the time Google launched Allo on Tuesday, one of those privacy promises had unraveled.

As reported by The Verge, the version that Google rolled out yesterday will actually store all non-incognito messages by default: a clear reversal of Google’s earlier promise that messages would only be stored transiently and in non-identifiable form.

Back in May, Erik Kay, director of engineering for Google’s communications products, told The Verge that chat logs wouldn’t be stored permanently.

Even in the transient storage time, he said, a user’s identity wouldn’t be assigned to chat logs.

It would have been one of those law enforcement-frustrating moves. The kind that’s stymied Brazilian courts, for example, which have thrown court order after court order at WhatsApp, repeatedly blocking the wildly popular app and even throwing Facebook Vice President Diego Dzodan into jail over refusing to hand over WhatsApp messages in a drug trafficking case.

As The Verge noted, the policy change means that by default, Allo messages will be accessible to law enforcement with warrants.

A Google spokeswoman confirmed the change of policy, telling the BBC that…

We’ve given users transparency and control over their data in Google Allo. Our approach is simple: your chat history is saved for you until you choose to delete it. You can delete single messages or entire conversations.

Google’s support page notes that users can delete any activity they’ve had with Google Assistant in Allo.

But until you do, the app will hold on to your chats, your name and your interests, in order to deliver that “more personalized experience.”

From the support page:

If you check out one of Google’s illustrations of how Allo works, it’s easy to see why it doesn’t want to unwrap its tentacles from users’ rich Google personae: the artificial intelligence- (AI)-powered app differentiates itself by features that are tightly wound with Google’s ecosystem, such as suggesting canned message responses.

As Wired’s video demonstrates, that means recognizing that your friend sent you a photo of, for example, a butterfly, and then suggesting “smart” replies, based on analysis to detect entities in a photo in real-time:

“Beautiful butterfly!” the app might suggest as a reply.

Allo also includes a chat bot, @google, that integrates with the rest of Google to enable users to engage it in in-chat conversations. Instead of having to leave the app to find videos on how to make sushi, for example, you can text “@google Show me videos of making sushi,” or you might ask it for nearby sushi restaurants.

The results will then be integrated with the conversation with a friend about dinner plans: no hopping in and out of the app to do a map search on nearby restaurants or relevant instructional videos.

To avoid Google hanging onto the full history of your conversations, you can use Incognito Mode, which is fully encrypted but not turned on by default.

Here are Google’s instructions on how to chat in private in Incognito Mode.