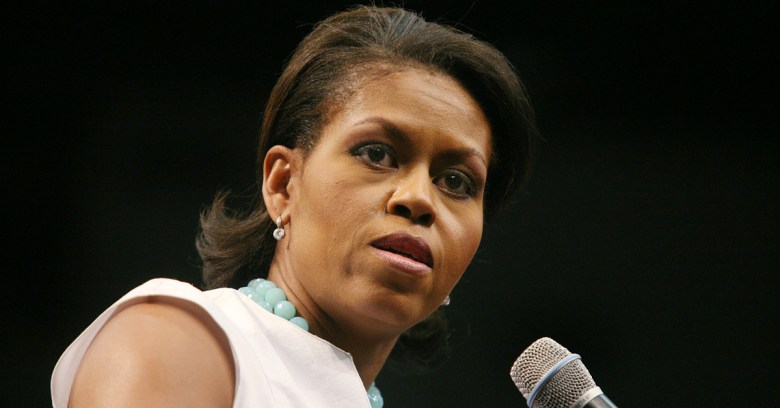 DCLeaks, the same site that leaked Colin Powell’s embarrassing emails, has published what are purportedly personal emails from a White House staffer, including a scan of, allegedly, Michelle Obama’s passport.

First things first: Is it real?

Twitter users are pointing out that the purported passport is only good for 5 years, whereas most adult passports in the US are good for 10. I’ll update the story once I ascertain that.

That doesn’t make it fake. Government employee passports are reportedly only good for 5 years.

The emails appear to be those of a staffer whose LinkedIn profile lists his job title as Advance Associate at the White House. He’s worked there since April 2015 and also appears to work for the Clinton campaign as an event organizer.

The emails, sent between February 2015 and July 2016, were apparently taken from the staffer’s personal Gmail account.

A Secret Service spokeswoman told Politico that the agency was “aware of the alleged email hacking of a White House employee” but declined to say whether it’s investigating.

Attorney General Loretta Lynch told reporters that the Department of Justice (DOJ) is “aware of those media reports” and is looking into the matter.

White House spokesman Josh Earnest declined to discuss the leak at his daily briefing but said that officials are looking at the information that’s been disclosed.

Obviously we take any reports about a cyber breach seriously, particularly if it may include some sensitive information.

The staffer’s personal email was posted Tuesday by DC Leaks, and the passport image went up on Wednesday.