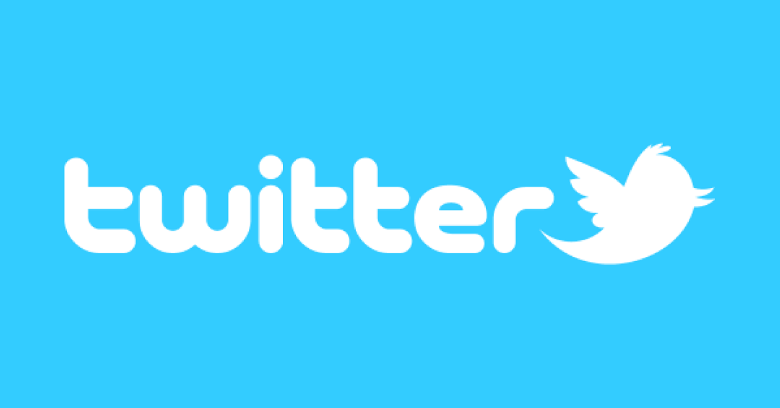 The growth in the number of government requests for user information that Twitter received over the past 6 months has slowed dramatically from its rapid increase over the past few years, according to its latest transparency report.

Government requests for account information were up only 2% more – and affected 8% more accounts – during the first half of 2016 than in the previous 6 months.

That’s a modest increase when compared with the past two years. In 2014, governments were practically tripping over themselves to get at Twitter user information, with Twitter seeing a 46% increase in data requests.

Likewise, we saw a double-digit increase in 2015. Last August, Twitter said that requests had surged by 52% over the previous six months.

Twitter says the slowdown may have been brought about by a decrease in the number of requests coming from the US – the most voracious data gobbler out there.

During the most recent reporting period, US requests shrank for the first time: they were down 152 requests compared with the second half of 2015.

There was also a 34% decrease in requests coming from Turkey compared with the last report.

In the past six months, Twitter says it received 5,600 requests for information on 13,152 accounts around the world, mostly in the form of subpoenas.

Maybe its appetite has slacked, but the US sure isn’t fasting: it’s still the top data devourer globally. Of all the requests Twitter received over the past 6 months, 44% came from the US.

Japan has risen to the second spot, submitting 13% of requests: a 64% increase over the last reporting period.

The United Kingdom, France, and Turkey are still in the top five of requesting countries.

Twitter messaging has proved central not just to tracking down extremists but also to unearthing terrorist attacks.

One example of that insight has come from Dataminr – a real-time information discovery service that analyzes the output of Twitter’s firehose of real-time public tweets, geolocation data, traffic data, news wires and other data streams, to turn up breaking news such as natural disasters, political unrest and terror attacks.

The Twitter-fueled service – the only company Twitter authorizes to get at its entire public stream and sell it to clients – managed to alert US intelligence to the Brussels attacks 10 minutes before media were on it.

Twitter announced last month that it had suspended 235,000 accounts that it said were used to promote or threaten such terrorist attacks.

That’s in addition to the 125,000 suspensions announced in February, in which the accounts were primarily related to the so-called Islamic State (IS).

Twitter handed over some information in 82% of the 2,520 requests it received from the US over the past 6 months. It also complied with 98 out of 281 takedown requests from the US.

At a combined state and federal level, Twitter received the most requests from California, New York, and Virginia.

The top US requesters were the Federal Bureau of Investigation (FBI), the Secret Service, and the New York County District Attorney’s Office. Twitter also received 25 information requests, emergency and non-emergency combined, from US embassies abroad.

As always, the transparency report doesn’t include national security requests, given that those letters come with gag orders.

Twitter could report those requests in “large, opaque bands,” but it’s chosen not to. In fact, it’s taken the matter up in a lawsuit against the US government.

The lawsuit, Twitter v. Lynch, is a First Amendment challenge to the government’s refusal to permit Twitter to publish granular information about national security demands.

Twitter’s seeking to include quantitative information about national security demands in its transparency reports. The company says it expects discovery to commence in the coming months as it seeks more information about how the government classifies its data requests.