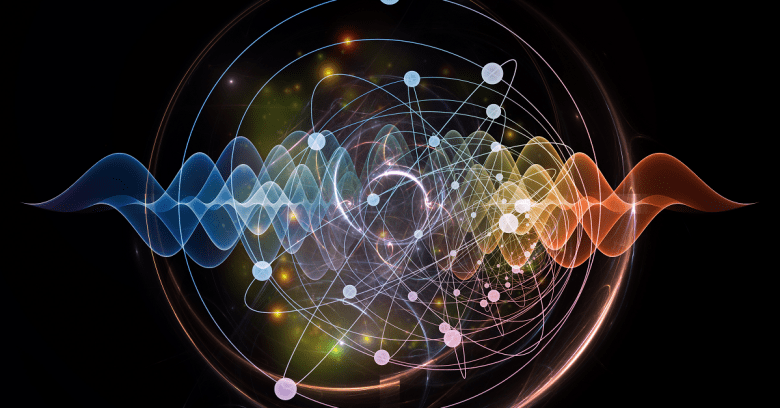 Maybe the quantum will giveth what the quantum taketh away… at least when it comes to secure transmissions.

There’s been much speculation that emerging quantum computers will become capable of breaking advanced public key cryptography systems, such as 2048-bit RSA. This might leave encrypted data transmissions exposed to anyone who happens to own such a quantum computer.

According to a recent report by the Global Risk Institute (GRI):

There is a one-in-seven risk that [quantum computing] will undermine some of the most critical public-key cryptography tools within the next 10 years, and a 50% risk that many of these tools will be obsolete by 2031.

Once this happens, what might keep secure transmissions safe? Quantum-resistant symmetric algorithms do exist, but a big part of the solution might be another quantum technology: quantum teleportation.

It’s not that an entire photon (or light particle) was sent via the cable. The transfer happens in a disembodied manner.

The [particle’s] state appears on the receiver side, without the particle travelling.

The folks at Calgary aren’t alone. New Scientist reports that Jian-Wei Pan’s team at the University of Science and Technology of China has just done something similar, using Hefei, China’s dark fiber network.

We’ve seen longer examples of quantum teleportation between islands in the proverbial middle of nowhere, New Scientist notes – but until now, nothing close to 6.2 km in cities, “where free space is hard to come by and other interference would destroy delicate quantum states.”

OK, you’re thinking: this sounds like a remarkable technical achievement, but how might it ever protect my eBay purchases? Motherboard helps explain:

Part of the magic of quantum mechanics is that, when a system is directly observed, it collapses. There’s no way to observe it without changing it…

The receiver would see, and know it’s been tampered with. That makes for a great guarantee that there are no eavesdroppers.

If you encode keys into quantum states and send them from one person to another – for instance, through teleportation – then it turns out that you can verify at the receiver’s side… if an eavesdropper has acquired any information about that key.

If you find out that nobody has tampered with this transmission, you know you share a perfectly secure key.

There’s a long way to go, as the prestigious science journal Nature pointed out recently, but Wolfgang Tittel’s and Jian-Wei Pan’s work could someday help lead to a new “quantum internet,” with quantum repeaters forwarding signals between cities worldwide.

For secure internet communications, all this would mean a radically new world…

…although it’s worth noting that some credible experts don’t agree with the current hoopla around quantum-based encryption at all.