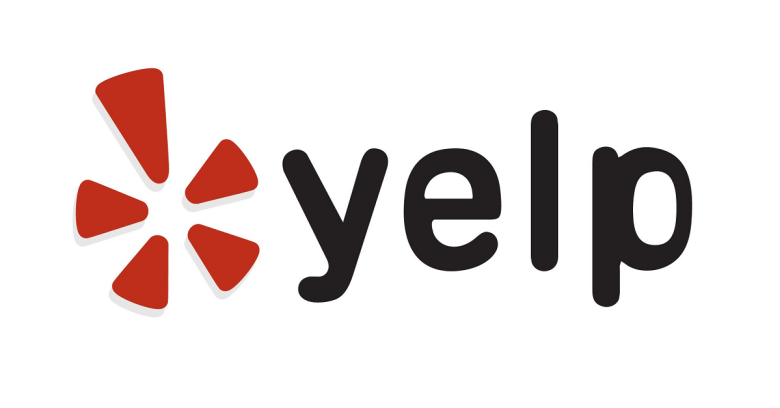 In 2014, California passed the so-called “Yelp bill” to protect Californian customers from getting their pants sued off over bad reviews.

It was designed to protect against businesses that sneak non-disparagement clauses into consumer contracts. Such clauses forbid customers from leaving negative reviews on sites like Yelp, and they often carry extremely painful fines for those who break them.

What the Yelp Bill wasn’t designed to do: protect reviewers from getting sued for defamation, which isn’t covered by the First Amendment.

Defamation is a claim that’s generally false and that’s been made to someone other than the person defamed.

Now, Yelp is hashing out a court order to remove one such defamatory review.

As Ars Technica reports, the California Supreme Court has agreed to hear a case wherein a lower court ordered Yelp to remove a bad review about a law firm that was written by an unhappy client.

If this case shows anything at this point, it’s that you’re playing with fire if you write bad reviews about lawyers: the lower court issued a default judgement for over $500,000 against the reviewer, Ava Bird.

The law firm’s owner had sued Bird for defamation, but Bird was a no-show in court – twice.

You can take a look here at the bad review Bird left for The Hassell Law Group under the username “Birdzeye B.,” along with a rebuttal from attorney and firm owner Dawn Hassell.

After her two court no-shows, a trial court awarded the half-million in damages against Bird, gave her five business days to take down any negative reviews, and ordered Yelp to take down any reviews written by “Birdzeye B.” or under what was allegedly Bird’s other username, “J.D.”

Santa Clara University legal scholar Eric Goldman pointed out in a lengthy blog that the court didn’t actually have to strong-arm Yelp into removing a review, which the review site had flat-out refused to do.

In fact, Yelp filed a motion to vacate the judgment.

Given that Yelp users can delete their own reviews, the order to make Bird delete them should have sufficed, but the court opinion for some reason doesn’t delve into the redundancy of also ordering Yelp to delete the reviews.

The court also spurned Yelp’s editorial decision-making responsibility when it comes to defamatory content. From the judgment:

To the extent Yelp has ever meant to contend that an injunction requiring Bird to remove defamatory statements from the Internet injuriously affects Yelp, we disagree.

…an attitude that Goldman disagrees with:

Of course any removal order injures Yelp by usurping Yelp’s editorial policies about its content database. But because of the default judgment on defamation, the court can neatly sidestep that First Amendment injury by claiming that we know this content is beyond First Amendment protection.

The court isn’t interested in Yelp’s editorial policies because it “treats Yelp more like a passive technology conduit that gets no First Amendment love,” he said.

Apparently, the court think this is no different than telling a janitor to do a cleanup on aisle 5.

Goldman notes that we’ve already seen default judgments used as a “search engine scrubbing tool,” pointing to examples of how Google and Microsoft (with its Bing search engine) are starting to resist stripping content from their search indices at courts’ behest.

The California Supreme Court hasn’t set a date for hearing the case, which tests the Communications Decency Act of 1996.

As Ars’ David Kravets notes, the court’s decision to review the case comes three weeks after a federal appeals court ruled that the act shields Yelp from being sued for libel in connection with users’ negative reviews.