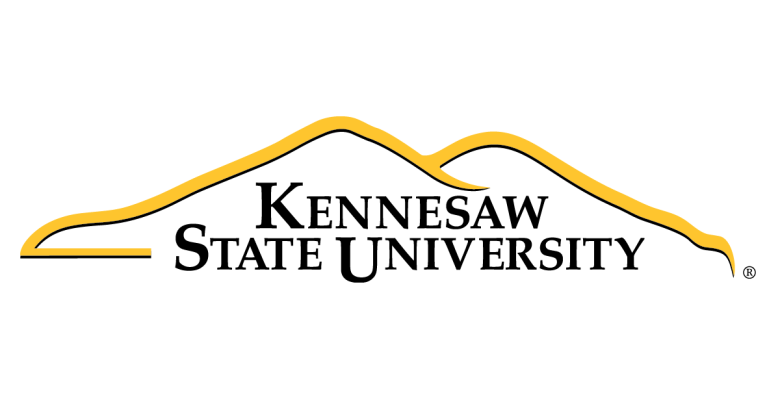 An ex-college student is facing felony charges for allegedly hacking into the school’s computer system to change grades.

Chase Arthur Hughes, 19, was arrested last week and charged with allegedly raiding computers at Kennesaw State University, in Georgia, starting in May and continuing up through this month.

As Fox 5 reports, police say that during that time, Hughes used a professor’s account to access sensitive information, including employment history, credit, financial and medical information.

Hughes also allegedly scribbled down usernames and passwords of at least 36 faculty members in a notebook that police say they found in his home.

He’s accused of changing grades in two separate classes, reportedly changing some students’ grades from an “F” to “A” and another from a “C” to “A”. For himself, police say, he bumped up a “B” to an “A.”

According to WSB-TV in Atlanta, a professor realized something was up when he got an email from the university computer system about a grade change he didn’t make.

He alerted school officials, who then took the matter to police.

KSU interim CIO Lectra Lawhorne told police that the system worked as it should, sending alerts to professors about the grade changes. But following this intrusion, the college has added more measures to help detect unauthorized access in the future, Lawhorne said.

Hughes, formerly a business major with a concentration in finance, was enrolled at the university from fall 2015 to summer 2016.

Criminal penalties for these crimes include up to $50,000 in fines and/or up to 15 years in prison.