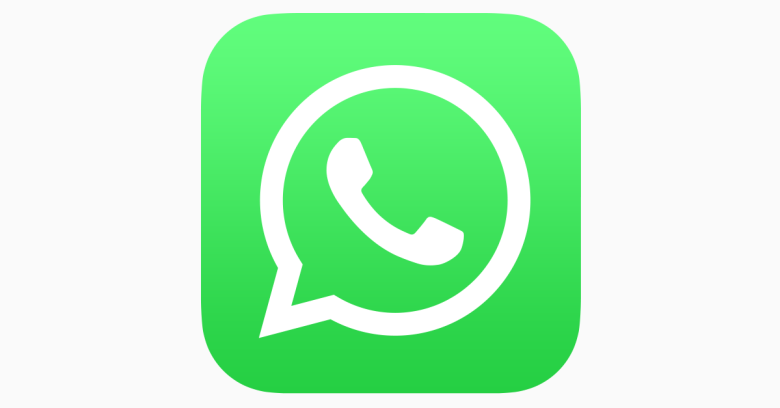 Last month, WhatsApp announced that it was going to start sharing users’ phone numbers and other personal information with its parent company, Facebook.

So much for years of promises that it would never do exactly that.

The move was for ad targeting, of course, and to give businesses a way to communicate with users about other things, like letting your bank inform you about a potentially fraudulent transaction or getting a heads-up from an airline about a delayed flight.

As The Guardian reports, the German data protection agency has ordered Facebook to stop collecting user data from its WhatsApp messenger app and to delete any data it’s already received on roughly 35 million German users.

The New York Times reports that the city of Hamburg’s data protection commissioner gave the order on Tuesday.

Facebook’s German activities are headquartered in that city.

In his Tuesday ruling, Hamburg’s Commissioner for Data Protection and Freedom of Information Johannes Caspar said that Facebook “neither has obtained an effective approval from the WhatsApp users, nor does a legal basis for the data reception exist”.

Following WhatsApp backtracking on that promise with the August policy change, privacy groups have pushed back. The Electronic Privacy Information Center (EPIC) and The Center for Digital Democracy (CDD) have asked the US Federal Trade Commission (FTC) to obtain “express opt-in consent” from its existing users for the privacy policy change.

As the groups pointed out in their complaint, prior to the privacy policy update, WhatsApp’s privacy policy had promised that it didn’t use mobile phone numbers or other Personally Identifiable Information (PII) to send commercial or marketing messages without users’ consent.

According to the Guardian, Caspar said he was blocking WhatsApp to protect the privacy of not only German users but also that of people saved in each user’s address books, whose details might also be forwarded under the data-sharing arrangement.

The publication quoted a Facebook spokesperson who said that the company is working with the commissioner to iron it all out:

Facebook complies with EU data protection law. We will work with the Hamburg DPA in an effort to address their questions and resolve any concerns.

In February, France told it to knock it off, too.

In July, Facebook won its appeal of the Belgian decision.