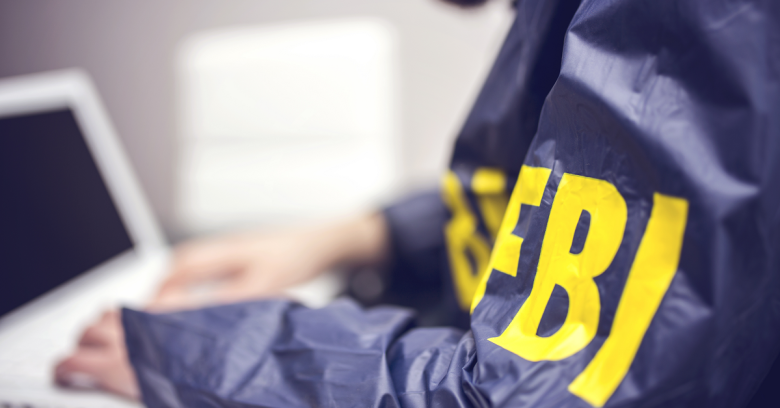 The FBI has approached a handful of Democratic Party officials over concerns that their mobile phones may have been hacked as recently as the past month, unnamed sources have told Reuters.

The news comes a day after Department of Homeland Security (DHS) Secretary Jeh Johnson told lawmakers that 18 states have asked for advice on how to protect voting technology from cyber tampering, including from foreign actors.

In response to the threat of foreign interference in US elections, 18 states have asked the DHS for advice on how to protect voting technology from cybertampering, Johnson said.

The investigation into mobile phone hacking is just the latest sign of the widening scope of criminal inquiries into cyberattacks on both major US political parties.

One such incident was the breach of the Democratic National Committee (DNC): an attack that led to a political firestorm.

In July, just days before the Democratic Convention in Philadelphia, WikiLeaks released nearly 20,000 emails that it said came from the accounts of top DNC officials.

It’s not clear how many mobile phones the FBI thinks have been compromised, nor whether the targets include members of Congress.

Two people with knowledge of the investigation told Reuters that US officials suspect the attacks are coming from intruders backed by the Russian government.

Officials also suspect Russia of backing the earlier attacks on the DNC.

Russian President Vladimir Putin has denied knowing anything about the attacks.

Last week, California Senator Dianne Feinstein and California Representative Adam B. Schiff – the ranking Democrats on the Senate and House intelligence committees, respectively – issued a statement accusing Russia of a campaign to disrupt the election.

At the least, this effort is intended to sow doubt about the security of our election and may well be intended to influence the outcomes. We believe that orders for the Russian intelligence agencies to conduct such actions could come only from very senior levels of the Russian government.

CNN reports that law enforcement officials have reached out to Democratic staffers about “imaging” their phones as they search for evidence – such as malware – of the hacking.

CNN quoted interim DNC Chairwoman Donna Brazile, who said that the organization is still fighting the attacks that it announced in June:

Our struggle with the Russian hackers that we announced in June is ongoing – as we knew it would be -and we are choosing not to provide general updates unless personal data or other sensitive information has been accessed or stolen.