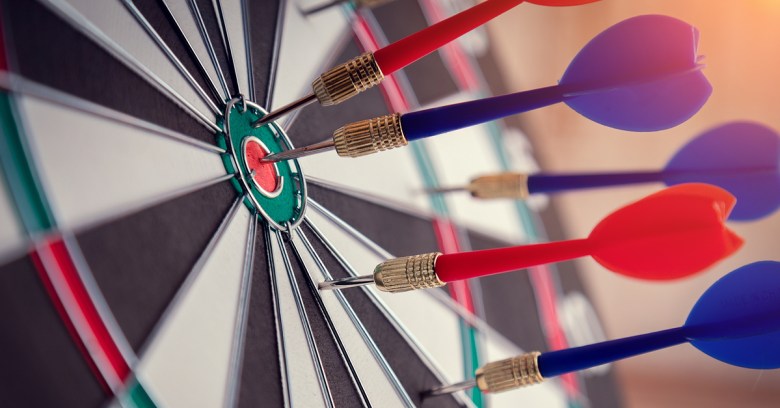 Someone on the internet seems very angry with cybersecurity blogger Brian Krebs.

On 20 September, Krebs’ website was hit with what experts say is the biggest Distributed Denial of Service (DDoS) attack in public internet history, knocking it offline for days with a furious 600 to 700 Gbps (Gigabits per second) traffic surge.

DDoS attacks are a simple way of overloading a network router or server with so much traffic that it stops responding to legitimate requests.

According to Akamai (which had the unenviable job of attempting to protect his site last week), the attack was twice the size of any DDoS event the firm had ever seen before, easily big enough to disrupt thousands of websites let alone one.

So why did someone expend time and money to attack a lone blogger in such a dramatic way? Krebs has his own theories, and the attack follows Krebs breaking a story about the hacking and subsequent takedown of kingpin DDoS site vDOS, but in truth nobody knows for certain and probably never will.

DDoS attacks, large and small, have become a routine fact of internet life.

Many attacks are quietly damped down by specialist firms who protect websites and internet services.

But the latest attack has experts worried all the same.

DDoS attacks first emerged as an issue on the public internet in the late 1990s, and since then have been getting larger, more complex and more targeted.

Early motivations tended towards spiteful mischief. A good example is the year 2000 attacks on websites including Yahoo, CNN and Amazon by ‘MafiaBoy’, who later turned out to be 15-year old Canadian youth Michael Calce. Within weeks, he was arrested.

Things stepped up a level in 2008 when hacktivist group Anonymous started an infamous series of DDoS attacks with one aimed at websites belonging to the Church of Scientology.

By then, professional cybercriminals were offering DDoS-for-hire ‘booter’ and ‘stresser’ services that could be rented out to unscrupulous organizations to attack rivals. Built from armies of ordinary PCs and servers that had quietly been turned into botnet ‘zombies’ using malware, attacks suddenly got larger.

This culminated in 2013 with a massive DDoS attack on a British spam-fighting organization called Spamhaus that was measured at a then eye-popping 300Gbps.

These days, DDoS is now often used in extortion attacks where cybercriminals threaten organizations with crippling attacks on their websites unless a ransom is paid. Many are inclined to pay up.

The discouraging aspect of the Krebs attack is that internet firms may have thought they were finally getting on top of DDoS at last using techniques that identify rogue traffic and more quickly cut off the botnets that fuel their packet storms.

The apparent ease with which the latest massive attack was summoned suggests otherwise.

In 2015, Naked Security alumnus and blogger Graham Cluley suffered a smaller DDoS attack on his site so Krebs is not alone. Weeks earlier, community site Mumsnet experienced a DDoS attack designed to distract security engineers as part of a cyberattack on the firm’s user database.

At the weekend, Google stepped in and opened its Project Shield umbrella over Krebs’ beleaguered site. Project Shield is a free service launched earlier in 2016 by Google, specifically to protect small websites such as Krebs’ from being silenced by DDoS attackers.

For now it looks like Google’s vast resources were enough to ward off the unprecedented attack, but it’s little comfort to know that nothing short of the internet’s biggest player was the shield that one simple news site needed.

With criminals apparently able to call up so much horsepower, the wizards of DDoS defence might yet have to rethink their plans – and fast.