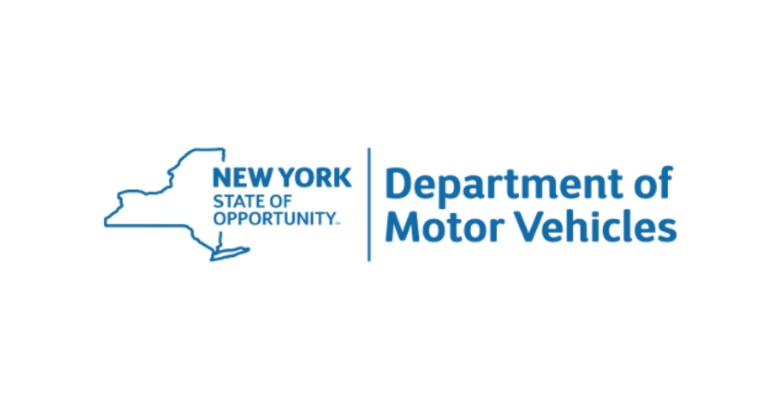 Police on Tuesday said they have arrested a worker at the New York State Department of Motor Vehicles (DMV) on Staten Island, for allegedly trying to use the work computer to get a customer’s personal information and ask her out on a date.

According to the New York State Inspector General’s office, Peter Grosseto, 29, has been charged with the felony charge of Computer Trespass and the misdemeanor charges of Unauthorized Use of a Computer and Official Misconduct.

Investigators claim that Grosseto used the work computer system to look up the name and phone number of a customer – without her knowledge – who was being served by another DMV staffer.

He allegedly did it 3 times. Then, police say, Grosseto called the woman at home, pretending to be a DMV quality assurance rep.

He ultimately admitted he was calling to ask her out on a date.

This defendant set aside any semblance of professionalism and illegally accessed State resources to satisfy his own interests and harass a customer with unwelcome advances. I will not tolerate any government employee’s violation of the public trust or violation of any citizen’s privacy and dignity.

Grosseto’s bosses aren’t too happy about it, either.

Grosseto’s been suspended without pay “to ensure he can no longer abuse his position,” Egan said.

He is, of course, innocent until proved guilty.

If Grosseto is guilty, he’s sure not alone. After investigating cops who misuse access to personal information, the Associated Press on Wednesday published a report finding that police across the US run unauthorized searches on confidential databases for purposes that include revenge and stalking.

Calling a stranger for a date, using a phone number and a name she never agreed to give you, might sound kind of cute. Harmless. Easy to laugh off.

But the AP story about police who abuse their positions to dig out data on people makes clear that government employees who do this aren’t just unprofessional: they can be downright dangerous.

One example is an Ohio officer who pleaded guilty last year to having looked up information on an ex-girlfriend and to stalking her.

The AP quoted Alexis Dekany, the woman he stalked:

It’s personal. It’s your address. It’s all your information, it’s your Social Security number, it’s everything about you.

And when they use it for ill purposes to commit crimes against you – to stalk you, to follow you, to harass you… it just becomes so dangerous.

Law enforcement officials have tried to stem the number of times that these betrayals of trust occur. Unfortunately, it’s well-nigh impossible to differentiate between legitimate database inquiries and those that are self-serving.

What can they do?

The Miami-Dade police department is now conducting quarterly audits in which officers can be randomly asked to explain searches. Also, a sergeant’s duties have been expanded to include daily reviews of proper usage and troubleshooting, Maj. Christopher Carothers of the professional compliance bureau told the AP.

But at the end of the day, for better or (often for) worse, it looks like we’re relying on professionals acting like professionals as we trust them with our personal information.