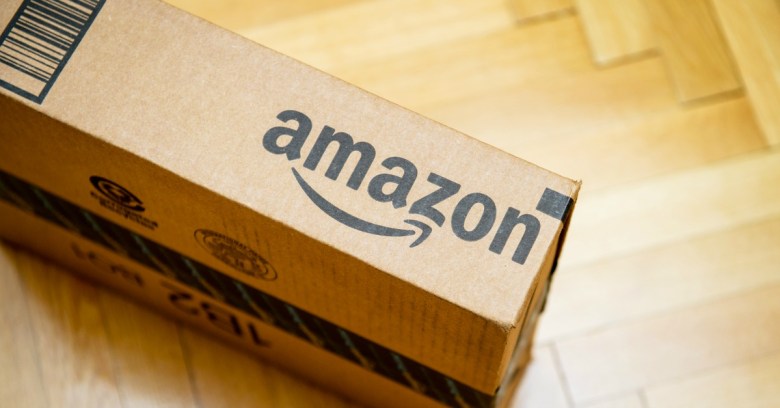 More recently, in June, it cracked down on a bunch of companies that it said paid people to produce reviews.

Amazon undercover investigators have found that those paid product pushers don’t necessarily bother to even write the reviews themselves: they expect the companies to supply them with whatever fluff they want to stuff into the bogus reviews.

To sneak past Amazon’s “Verified Purchaser” system, which tries to ensure that reviewers actually bought the product, dishonest reviewers even arranged shipment of empty boxes.

In fact, in June 2015, Amazon introduced a new artificial intelligence system it developed in-house to weed out fake reviews.

Here’s the latest salvo: on Monday, the company moved to stamp out a practice that might introduce, shall we say, a predisposition in reviewers to pump up their review wattage.

Namely, the behemoth online retailer-of-everything-under-the-sun has banned the practice of giving freebie products in exchange for a review: what’s called “incentivized” reviews.

It seems like common sense, but a recent study of more than 7 million reviews by analysis site ReviewMeta confirmed that customers who receive free or discounted items are indeed much more likely to write positive reviews.

We found that reviews containing language that would indicate the reviewer received the item for free or at a discount in exchange for a review (incentivized reviews) on average rate the product .38 stars higher than reviews that did not contain this disclosure (non-incentivized reviews).

So say bye-bye to the freebies. From Amazon’s post:

These so-called ‘incentivized reviews’ make up only a tiny fraction of the tens of millions of reviews on Amazon, and when done carefully, they can be helpful to customers by providing a foundation of reviews for new or less well-known products.

…but why leave this reviewer selection up to vendors, when Amazon actually has its own program to handpick trusted and helpful reviewers to post opinions about new and pre-release products?

That program is called Amazon Vine.

Amazon launched Vine several years ago and says that it doesn’t involve incentivizing positive star ratings. Amazon doesn’t attempt to influence the content of reviews at all, it says, and doesn’t even require that a review be written.

As well, Amazon limits the total number of Vine reviews that it displays for each product.

Amazon says stay tuned: it’s got more refinements for Vine in the works.

It’s already working well, though, Amazon says, meaning that new products are getting the attention they can’t get by having a store of reviews to rely on:

Vine has important controls in place and has proven to be especially valuable for getting early reviews on new products that have not yet been able to generate enough sales to have significant numbers of organic reviews. We also have ideas for how to continue to make Vine an even more useful program going forward. Details on that as we have them.

Amazon’s updated its community guidelines to reflect the ban on incentivized reviews.

From the new guidelines:

Creating, modifying, or posting content in exchange for compensation of any kind (including free or discounted products) is not allowed.

2 comments on “Amazon: no more freebie products in exchange for reviews!”