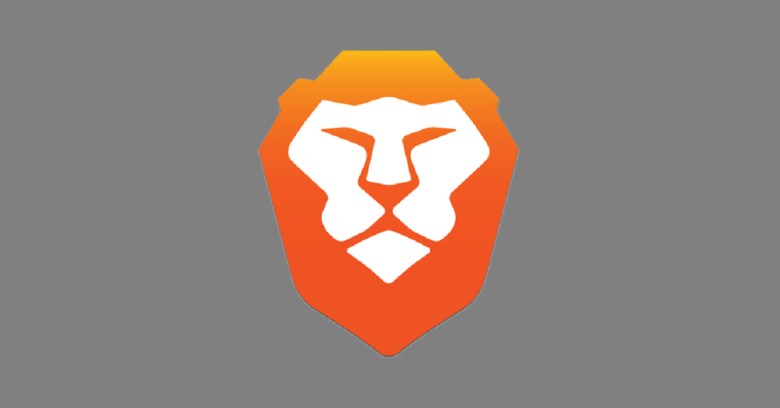 Brave, the browser launched in April with the idea of paying Bitcoin to users who agree to view “clean” ads or paying sites in exchange for having their ads blocked, was scheduled to make its first payments to sites on Saturday.

The browser’s integrated payment system made its way into a beta release about a month ago.

As of Saturday, it wasn’t clear how many sites would get paid nor how much money they’d be getting, according to News BTC.

Brave was launched in the spring with a business model that involved blocking some “bad ads” and replacing them with ads from advertisers that pay to be on Brave’s own network of “clean ads”: i.e., those that meet its standards of not slowing down page load times or tracking users.

Brave promised these protections, for which cautious users have turned to adblockers:

Ad replacement is where you see ads: the company inserts “clean ads” after blocking. These ads support the sites you browse, but they’re selected based on browser-private user data with no remote tracking – “not even by our servers,” the company promises.

An integrated Bitcoin payment system will handle payments, putting bitcoins into your wallet if you’ve agreed to see ads and taking them out if you’ve opted to have them blocked.

For all the interested parties, Brave will deposit the money into individual bitcoin wallets.

From there, you can either grab the money or donate it back to your favorite sites. Donation to the sites will be the default, in fact.

Brave Software Chief Executive and co-founder Brendan Eich said in a post that part of the 1 September 0.11.6 release of Brave for the desktop was the beta version of Brave Payments: the name for its integrated, Bitcoin-based micropayments system that will automatically and privately pay users’ favorite websites.

Eich said that neither Brave nor any other entity can discern a user’s identity, nor correlate browsing page views with payments, because the browser is doing its number-crunching over the network and via statistical voting on-device with the use of a protocol called Anonize: a survey system based on new cryptography technologies.

(Here’s an overview of those technologies, from IEEE Security and Privacy Magazine.)

We’ve heard from many people who say that they are tired of the current ad-tech ecosystem that clogs their web pages and data connections with annoying ads and tracking pixels and scripts, and that they would be happy to go ad-free if they could instead funnel their support directly to the websites they visit.

Brave users’ payments to their favorite sites will start at $5 or more.

As far as how much money Brave is giving to sites, the company hasn’t released numbers at this point, and it’s not clear it ever will.

Will Brave succeed in providing a compromise in the ongoing publishers vs adblockers war?

That depends on a number of factors, including whether publishers agree to take money from Brave’s ads, and whether users have any interest in using a brand-new browser.

As it is, Brave’s launch in April wasn’t exactly greeted with open arms by the biggest newspapers in the US.

Lawyers from The New York Times, Washington Post, Wall Street Journal and other members of the Newspaper Association of America published a cease and desist letter threatening to sue, saying that the plan to replace publishers’ ads on the publishers’ own websites and mobile applications with Brave’s own advertising is blatantly illegal.

Eich told Cnet that since April, Brave has managed to soothe at least some of those feelings – he didn’t name names – and said he’ll be in New York again soon to meet with more publishers.

We already peeled off some of the bigs from their hostile stance.

On the user side, the success of Brave’s brave new ad world will depend on people switching to a proprietary browser.

Whether a sizable number of consumers would do that remains to be seen.

But if they do, and if Brave can avoid lawsuits from irate newspapers, this compromise might just well ease the ongoing adblocker vs publisher wars.