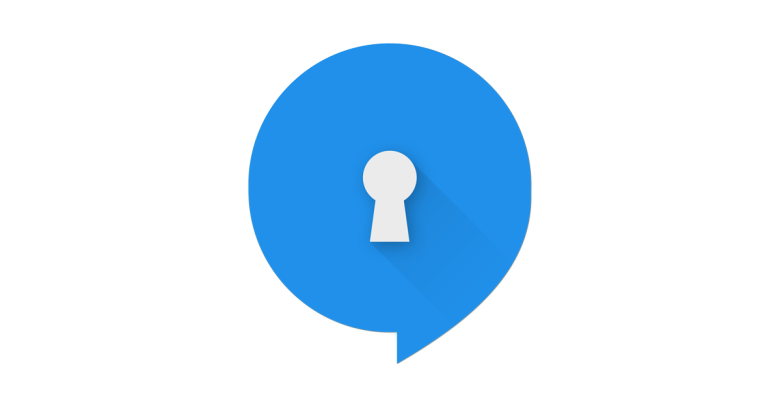 Besides its own chat app, OWS is the force behind the Signal Protocol, which powers the encryption built into WhatsApp, Facebook Messenger, and Google’s Allo.

OWS, in conjunction with the American Civil Liberties Union (ACLU), began fighting the shakedown in a federal grand jury proceeding in the Eastern District of Virginia at some date in the first half of the year (the dates on the documents have been blacked out).

The ACLU and OWS published the subpoena documents on Tuesday.

The Feds were after a wealth of information – the ACLU called the demand “wildly overbroad” – but given that OWS doesn’t store much of anything, they basically came away empty-handed.

As the subpoena shows, the government was after any and all of targeted individuals’…

But OWS simply doesn’t keep this kind of information about its customers. The only information it was able to give the Feds were the dates and times for when an account was created and when it last connected to Signal’s servers.

The subpoena came with a gag order compelling OWS to complete silence as to the data sought and whether or not the company complied. The gag order was supposed to last an entire year.

As the ACLU notes, there can be just cause for gag orders. The magistrate judge who signed the order cited:

…reason to believe that notification of the existence of the… subpoena will seriously jeopardize the investigation [under prosecution by the grand jury], including by giving targets an opportunity to flee or continue flight from prosecution, destroy or tamper with evidence, change patterns of behavior, or notify confederates.

…yes, the ACLU said, gag orders can be necessary. But the US government is giving them out by default, which runs counter to the “stringent First Amendment standard” that dictates their use.

From a post by ACLU staff attorney Brett Max Kaufman:

…any gag must be justified by something much greater. The First Amendment requires that to close courtrooms or seal evidence – and especially to prohibit a party from speaking publicly on a matter of public concern – the government demonstrate a compelling interest in secrecy, and it must apply that secrecy in the narrowest possible way.

But instead, the government appears to seek blanket gag orders by default, without considering precisely what information can be disclosed without harm to its interests.

The ACLU gave kudos to the government for agreeing, without much of a fight, that much of the information under seal could be publicly disclosed in this case.

But this is just one case.

…while this – the only [secret subpoena] ever received by OWS – is now public, there are many more like it, hiding in the filing cabinets in the U.S. attorney’s offices across the country.

Unfortunately, the ACLU notes, not every person or business served with a secret subpoena has the wherewithal to fight it.