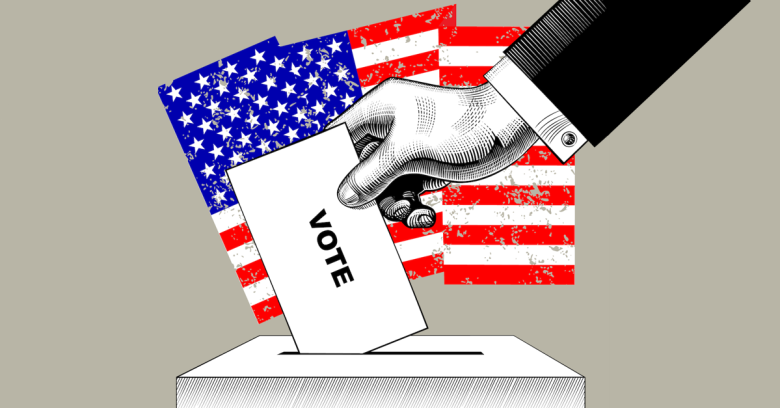 Are shadowy Russian computer experts really trying to ‘hack’ the 2016 US Presidential election?

Is such a thing even possible?

Democrat congressman Adam Schiff is the latest US politician who believes it is, telling last weekend’s This Week TV show on ABC that he thought a pro-Russian link was clear. “I have no doubt, and I don’t think the administration has any doubt.”

Schiff didn’t offer any evidence as to how this might be happening, but several prominent officials have gone on the record with their own views, starting with none other than FBI Director James Comey himself.

Citing attempts to access voter registration databases in up to 20 states, Comey recently told the House Judiciary Committee that “there have been a variety of scanning activities, which is a preamble for potential intrusion activities.”

“There’s no doubt that some bad actors have been poking around,” he added, though he didn’t point a finger at anyone.

To be clear, the suggestion here is not that Russian hackers have attempted to undermine the online state voting system – Comey described that as “very, very hard for someone to hack into because it’s so clunky and dispersed” – but to access the registration databases that hold information on the electorate.

The accusations flying around in 2016 will remind some of what happened in the weeks after Google’s public announcement in January 2010 that its Gmail system had been hit by a cyberattack originating in China.

Within days, numerous other big US firms were added to the victim list by researchers working for security vendors. Fingers were quickly pointed at Chinese hackers and, by extension, the Chinese government itself.

US politicians, including then Secretary of State Hillary Clinton, added their voices to the chorus of outrage.

In the 2016 incidents, things appear even less clear cut.

The simplest explanation is that hackers are after the voter registration databases because that’s what cybercriminals do these days.

If a database is vulnerable, crooks go after it, because it’s likely to be worth something; US voter databases are no different.

Looking at it this way, it could be argued that it’d be more extraordinary if cybercriminals weren’t going after such databases.

On the other hand, a clutch of US research firms claims that the same hackers have also targeted organizations such as the Democratic National Committee (DNC), which suffered an embarrassing email leak last year after two of its servers were compromised.

So, another way to interpret these attacks is to see them as part of a propaganda war meant not so much to steal information as to instil uncertainty and confusion.

Attacking voter registration systems and political parties might undermine the confidence of ordinary voters, for example, and that might in turn perturb the forthcoming election.

What do you think? Cunning political conspiracy, or outright cybercrime?

11 comments on “From Russia with grudge: hackers accused of trying to sway US election”