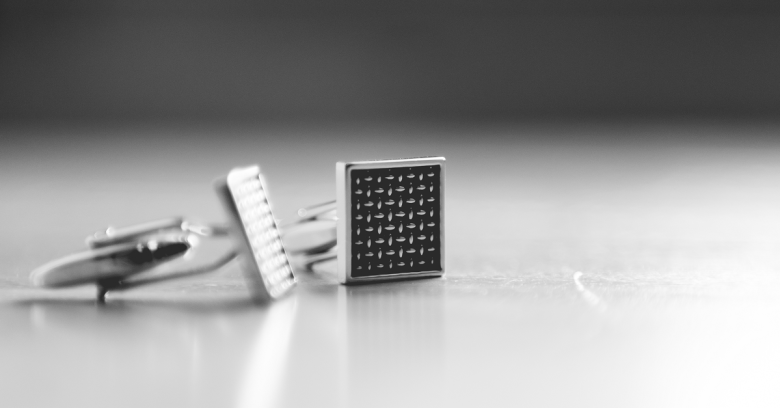 A 33-year-old Cardiff man has been charged with training Islamic State terrorists on how to use encryption programs and with hiding a computer program on a USB drive disguised as a cufflink.

Samata Ullah, a computer technician from Grangetown, a suburb of the Welsh capital, was charged with 6 terrorism offenses on Tuesday.

He was arrested on a street in Cardiff on 22 September by officers from Scotland Yard’s counter-terrorism squad, according to Ars Technica UK.

He’s charged with providing instructions to those who he knew were planning to use that training in preparation for, or in commission of, acts of terrorism.

According to the UK’s Metropolitan Police, Ullah directed the activities of Islamic State between 1 December 2015 and 22 September 2016.

One of the 6 charges involves encrypting a blog where Ullah allegedly posted the training.

The Met Police say that Ullah also had a USB cufflink that was loaded with an operating system that held plans for a terrorist attack.

Whilst early in the investigation, we are not linking this to any other previous operation in Cardiff, and there is no heightened risk in the Cardiff area.

Whether in the street, workplace or online, those who seek to promote hatred and violence, whether based on race, religion, political affiliation, gender or sexuality, have no place in Wales or in Britain.

Ullah appeared in custody at Westminster Magistrates’ Court on Wednesday. He’s been remanded in custody to appear at the Old Bailey on Friday, 28 October.