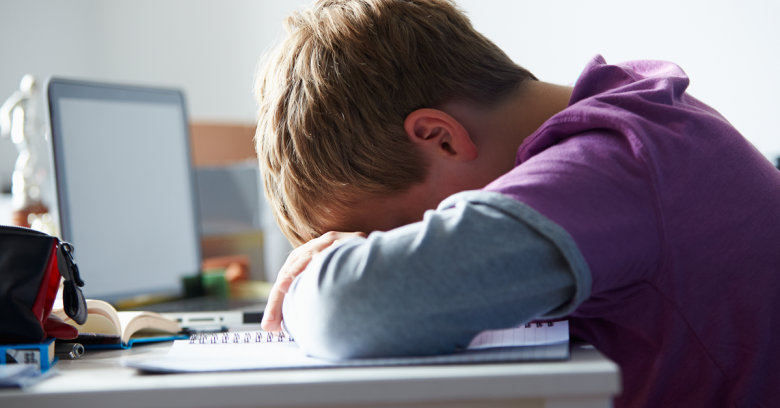 Trolls who rally virtual mobs to attack others could face jail time, according to new guidelines published in the UK on Monday.

The social media guidelines make it crystal clear to prosecutors that those who encourage others to participate in online harassment campaigns can face charges of encouraging an offense under the Serious Crime Act 2007.

According to the UK’s Crown Prosecution Services (CPS), potentially criminal behavior includes doxxing – i.e., publicly publishing a target’s personal information, such as home address or bank details – or creating a derogatory hashtag to encourage others to pick on victims.

Also included are new sections on violence against women and girls, hate crime and vulnerable victims.

Director of Public Prosecutions (DPP) Alison Saunders as quoted in a press release from the CPS:

Social media can be used to educate, entertain and enlighten, but there are also people who use it to bully, intimidate and harass.

Ignorance is not a defense and perceived anonymity is not an escape. Those who commit these acts, or encourage others to do the same, can and will be prosecuted.

Crimes of cyber-enabled violence against females and hate crime can include baiting, such as the practice of humiliating a person online by labelling them as sexually promiscuous, or posting manipulated images of people on social media platforms.

Saunders told BBC Radio 4’s Today program that context will be key in decisions on whether to prosecute. If you’re “grossly abusive” to people, you’ll be prosecuted in the same way as if the behavior were done offline.

“That’s quite a high test,” she said.

In particular, sexting can involve sexual images taken of those under the age of 18, but the CPS doesn’t consider it in the public interest to prosecute when the sharing of those images is consensual and takes place between two young people who are in a relationship.

Hooray for the UK: that makes a ton more sense than some of the crazy court cases we’ve seen here in the States, like that 17-year-old kid who got busted in North Carolina for sexually exploiting himself by sexting nudies to his girlfriend (the twisted thinking: he was 17, which made him a minor, which in turn made him a victim of his own sexting, but he was old enough to be considered an adult, so he was facing felony charges of taking and sharing the photos, and … etc. etc. etc. ad absurdum).

On the other hand, according to the UK’s new social media communication guidelines, prosecution may be considered appropriate when images of kids are part of more nefarious scenarios, such as child exploitation, grooming or bullying.

The release of the guidelines marks the start of Hate Crime Awareness Week.

They’re a welcome update to the canon of guidance for prosecutors, particularly given that we’re all swimming in an internet that’s awash with hate, too often let down by legal systems that haven’t really figured out how or whether to prosecute the online poltergeists who spread the bile.

Teens suffer exquisitely from this poison: a survey from ChildNet has shown that one in four teens suffered online abuse last year.

Teens with disabilities and those from minority ethnic backgrounds are more likely to encounter cyberbullying, the survey found.

Another survey found that many teens consider online bullying to be worse than face-to-face bullying, given that it can happen around the clock, it’s relentless, and it’s driven by crowd behavior – in fact, you can consider it a horrible manifestation of crowd-sourcing.

We’re glad to see prosecutors armed with the tools necessary to hopefully protect what are far too many victims, be they teens or any age.
­
The guidelines on hate crime will be subject to public consultation for 13 weeks.

What to do if you, or someone you know, is cyberbullied

Naked Security also has these 10 tips to help keep your kids and teens safe online.

In the US? Check out SafeKids.com and its list of bullying and cyberbullying resources.

In Australia? Check out the Children’s eSafety Commissioner’s Office.

Also, check out our list of apps and websites that parents should be aware of.

Finally, if you’re not sure exactly what your kids are up to online or how to protect them, Thinkuknow launched a campaign last year to provide resources that can help.