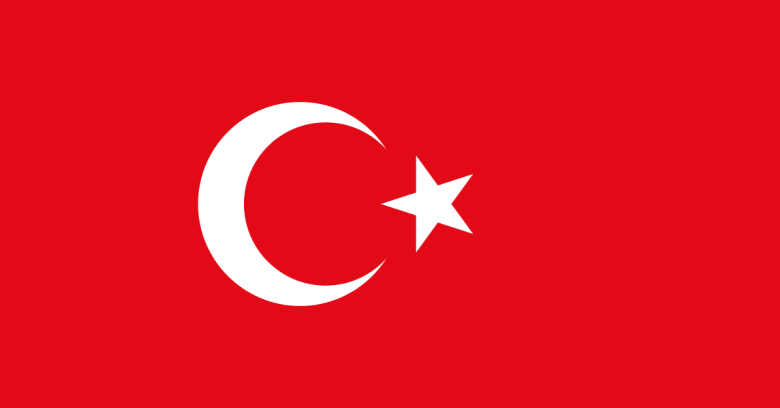 Hackers from a left-wing group known as RedHack recently claimed to have got into three different email accounts belonging to Turkey’s Energy Minister, Berat Albayrak.

According to reports, that hack led to a huge data dump consisting of 17GB of email going all the way back to April 2000.

Apparently, the hack was greatly simplified by the fact that Albayrak used the same password for multiple accounts, making him a sitting duck for the keylogger that the attackers are said to have used.

A keylogger can, in theory, retrieve all of your passwords even if you carefully use a different one for each account.

But the job is much easier, and much more likely to succeed, if the attackers only need to compromise one account, which then turns into a sort of “skeleton key” for all the others.

We’re assuming that as well as having just one password for everything important, Albayrak didn’t bother with two-factor authentication (2FA), also known as two-step verification, either.

Two-step verification is where you need to provide a one-time login code, usually sent via SMS or generated by a dedicated mobile app, as well as typing in your regular password.

Although 2FA doesn’t guarantee your online security, it does make password-stealing attacks much harder, and that’s why we regularly recommend turning the feature on whenever you can.

This ongoing incident is a good reminder of how much is at stake when you’re careless about access control, especially when you keep large amounts of data online.