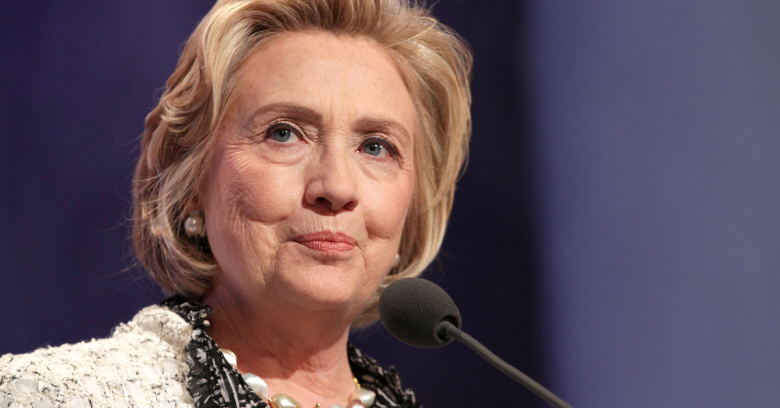 Somebody broke into the email account of John Podesta, chairman of Hillary Clinton’s presidential campaign, earlier this week, stealing a bevvy of emails and posting them on WikiLeaks.

The tweet has since been removed, but here’s an image.

The Clinton campaign confirmed what it called a “hack.”

We can confirm that John’s Twitter account was hacked, which would explain that message. And we are working on fixing it.

That cheeky little greeting doesn’t mean that anybody on 4Chan is necessarily responsible for either the email attack or the Twitter takeover.

…in an email with the subject header of “Re: Apple ID.”

It’s been suggested that Podesta might not have been using two-factor authentication:

Besides his iCloud credentials, somebody also found and tried out Podesta’s Outlook credentials.

While 4Chan users may not necessarily have been responsible for the initial email thievery, they reportedly have tried out the credentials on Podesta’s Twitter and Outlook accounts.

By the way, don’t do that! It’s illegal to access accounts without authorization, even if the password’s published by WikiLeaks, pinned to a bulletin board, scribbled on a highway sign or skywritten for all to see!

Podesta has been ridiculed for not changing his passwords after WikiLeaks began to publish his emails on Monday.

According to a Reddit thread, the intruders wiped Podesta’s iPad and phone, changed details in his iTunes account, and tracked his location via his phone’s GPS.

Anonymous has claimed to have gotten into his new email as well, posting a screen capture dated 12 October of what looks like Podesta’s Outlook account:

Anon claims to have gotten into Podesta’s email. Take with a massive sack of salt until proven. #TrumpTrain #Trump2… pic.twitter.com/9e3v6zXOLZ

Would 2FA have saved Podesta this embarrassment?

Well, we know of one Twitter hijacking victim for whom 2FA didn’t work, but it’s still a good safety guard to implement.

Would using unique, difficult to guess passwords for all his accounts have spared Podesta this doxxing?

Not if every single one of those difficult to guess, unique passwords were tucked away in a trove of stolen emails (helpfully labelled as passwords!), but otherwise, it’s a strong security protection. For all the reasons why, here’s a detailed explanation of the dangers of password reuse.

John Podesta, after you please, please change all your passwords to unique, hefty brutes, may we suggest you consider using a password manager?

We think they’re a good idea!