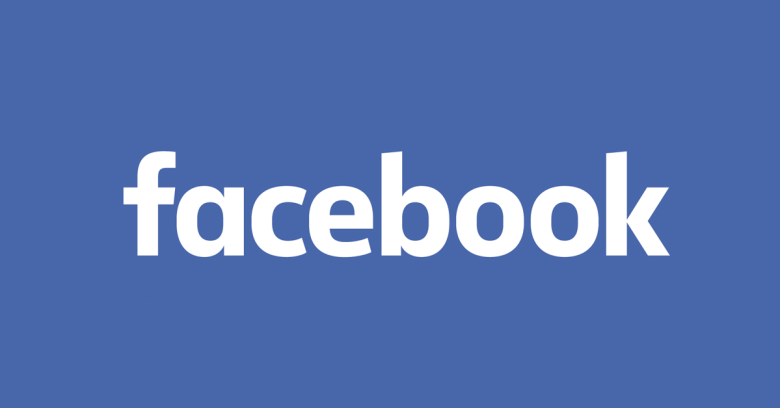 After Facebook laid off its human staff, swapped them with algorithms and promptly published a fake news story in Trending Topics three days later, you and I might have learned a few things about what news not to trust.

In the six weeks since Facebook revamped its Trending system and published a hoax about Fox News “exposing” news anchor and so-called “traitor” Megyn Kelly and kicking her out for backing Hillary Clinton, it’s repeatedly trended fictional news stories.

The news comes via The Washington Post, which ran what it calls this “little experiment” a few weeks ago:

During the work day, we’d check in with Facebook each hour, on the hour, and record which topics were trending for us on the platform. The resulting daily pop-up newsletter gave us some interesting insight into the world according to Facebook.

During the workdays between 31 August and 22 September, the news outlet uncovered 5 trending stories that reporter Caitlin Dewey describes as “indisputably fake”, plus 3 that were “profoundly inaccurate.”

The newspaper also found that Facebook has trended what is often pure public relations puffery – also known as news releases – blog posts from sites such as Medium and links to online stores such as iTunes.

In its first article in a series about the experiment, the newspaper found that the news Facebook has chosen for us to read in the first weeks of its new Trending bar has included…

conspiracy theories, old news, fake news – including one story from a site that had “Fakingnews” in its domain name – and was generally slow to pick up on major developing news stories (with the very notable exception of its swift pickup of the Brad Pitt and Angelina Jolie divorce).

The worst of the lot:

But a former member of the Trending team, speaking on the condition of anonymity because of having signed a nondisclosure agreement with Facebook, said that the results are hardly surprising.

I’m not at all surprised how many fake stories have trended. It was beyond predictable by anyone who spent time with the actual functionality of the product, not just the code.

Mind you, the algorithms that replaced apparently lucid people such as the one quoted above were supposed to get Facebook out of trouble, not into more, and more embarrassing, trouble.

Trouble such as the brouhaha over accusations that the trending topics section was allegedly stifling conservative voices.

Facebook apparently has no plans to bring humans back into the mix to help rid Trending Topics of all this bumbling. Going by what the company said after the Megyn Kelly incident, a story can make it through the algorithms even if it’s clickbait or biased – just as long as there are a “sufficient number of relevant articles and posts” on a given topic.

Facebook exec calls @megynkelly promo a “mistake for which we apologize.” pic.twitter.com/4KqBfNL87C

No, rather than bringing humans back, Facebook plans to teach the algorithms what jokes or hoaxes are.

According to Forbes, Facebook’s manager in charge of news feed, Adam Mosseri, said at a recent news conference that Trending Topics is better off without human curators.

The company’s working on adding automated hoax-, clickbait- and parody-filtering technologies to the Trending algorithm, like those that exist in News Feed.