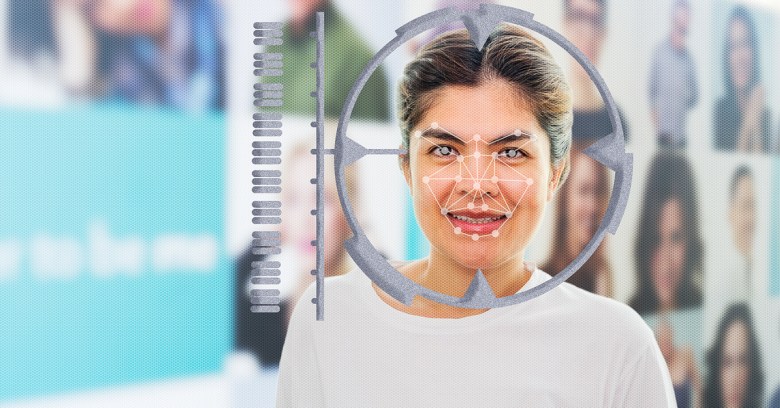 Is the growing use of facial recognition systems by US law enforcement getting out of hand?

After four years looking into the issue, the Center on Privacy & Technology at Georgetown thinks Americans have major cause for concern.

These systems have spread rapidly and now make up a patchwork of networks spanning the FBI and up to 30 states.

They also contain the faces of 117 million people – half the adult US population.

The technology is used passively, for example to identify a suspect by getting a computer program to trawl through large numbers of photographs until it finds what it thinks are facial matches.

Typically, these images are taken from databases of driving licenses held by US states, many of which allow searches to be run on each other’s systems.

As the researchers point out, this will seem legitimate to many people, even if the parameters for how searches are carried out are neither stated nor regulated in any way.

The FBI has invested heavily in the technology, last June admitting it had amassed a huge and growing searchable database comprising driving license images from a subset of states as well as passport photos and visa applications.

Here’s the crux of the anxiety:

Historically, FBI fingerprint and DNA databases have been primarily or exclusively made up of information from criminal arrests or investigations. By running face recognition searches against 16 states’ driver’s license photo databases, the FBI has built a biometric network that primarily includes law-abiding Americans.

The authors are even more worried about that active surveillance, where facial recognition is used in real time to sift images from street and other public cameras to identify suspects.

It might sound like science fiction but the technology is being used today by at least five police departments including Dallas, Chicago and Los Angeles, the authors say.

What happens if the system misidentifies a suspect and an innocent person is arrested?

It’s almost as if law enforcement has discovered a new tool to make its job easier but wants to use it on the quiet, with as little fuss as possible.

In the US, there are other dimensions to the debate over computer facial recognition such as civil rights and religious and political freedoms written into the Constitution.

…We found only one, the Ohio Bureau of Criminal Investigation, whose face recognition use policy expressly prohibits its officers from using face recognition to track individuals engaging in political, religious, or other protected free speech.

The Center on Privacy believes the situation demands that legal checks and balances be introduced and that the US National Institute of Standards and Technology (NIST) be funded to test the accuracy of software.

Failure to do so could rapidly reduce the privacy of public spaces for ordinary citizens.

So far, discussions between privacy organizations and business groups on the issue of facial recognition haven’t exactly been encouraging for civil liberty advocates.

Citizens are paying for police and FBI face recognition systems. They have a right to know how those systems are being used.

4 comments on “Facial recognition technology is taking over US, says privacy group”