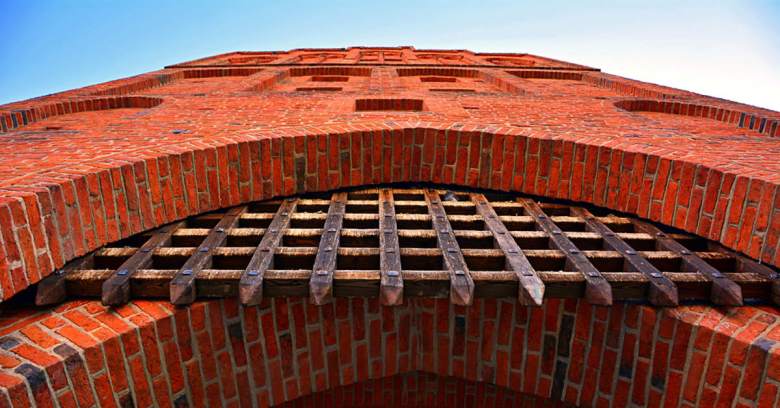 The digital dust has settled, for now at least, on last week’s Distributed Denial of Service (DDoS) attack against DNS service provider Dyn.

There have been numerous rumours of what the attack was for, and why the attackers pounded Dyn with redundant traffic designed to harm the company’s ability to serve legitimate customers.

If you’re in a takeaway trying to order a nice, quick burger, but there are 100 people in front of you in the queue who ask politely all about today’s specials before calmly walking out without buying anything, both you and the burger vendor are going to take strain. Worse still, the time-wasters don’t have to spend any money buying up products to stop you getting served, so there’s not much to limit the scale of the disruption.

However, given that we’re in the last week of Cybersecurity Awareness Month, we thought we’d leave the rumours for later and start right at the top with our tips for how to fight back against the cybercrooks in our midst.

So here are some simple and general security tasks you can carry out at home (or at work!) to make life harder for the crooks:

What about the Dyn attack?

Some of the rumours we’ve heard about the attack on Dyn include:

So far, however, the most likely explanation we’re aware of is that Dyn recently published a article about the risk of DDoS to service providers.

Dyn dealt with the extent to which an open-source DDoS attack tool called Mirai was involved, and how to work against this sort of attack in the future.

If the name Mirai rings a bell, we wrote about it just two weeks ago after a similarly-huge DDoS attack on well-known cybercrime journalist Brian Krebs.

Krebs, in turn, seems to have been attacked because he was involved in an exposé that led to the arrest of two young DDoS-for-hire hackers from Israel.

In short, this may very well boil down to a series of “tit-for-tat” salvos launched by the DDoS crooks.

Why is this a job for us all?

For all the deeply sinister explanations you can come up with for the attacks on Dyn, there’s an underlying and prosaic reason why cybercrooks carry out DDoSes of this scale:

Q. Why do cybercrooks carry out DDoSes of this scale?

A. Because they can.

Unfortunately, one of the main reasons why the crooks are able to carry out such ambitious attacks is equally simply expressed:

Q. How is it that crooks are able to carry out such ambitious attacks?

A. Because we let them.

In the case of the Mirai attack tool mentioned above, the DDoS malware runs on unsecured IoT devices, from cameras and printers to routers and modems – devices that many people don’t even realise can contribute to cybercrime.

Worse still, while the Mirai malware is busy with attack X, it’s also automatically scanning the internet looking for the next wave of insecure devices that can be used for attack X+1.

Unlike old-school viruses and network worms, which looked for potential new victims and infected them automatically, Mirai plays a more secretive hand. It quietly reports its new list of potential victims back to the crooks, leaving infection until later. It therefore keeps a lower online profile than if it spread as far as possible and as quickly as it could.

It’s not just DDoS attacks from IoT devices that we have to worry about, by the way.

A significant proportion of the many websites that act as malware distribution servers used to attack Windows computers are otherwise-legitimate websites that have been hacked because they were unpatched or otherwise ill-secured.

And a significant proportion of the spam that we see comes from regular computers that are infected with zombie malware that allows crooks to spew out spam at will.

Finding the Mirai malware on your home router, for example, soothes but does not sort out the problem: if you simply delete the malware and do nothing more, the crooks will soon find you again and co-opt you back into their arsenal.

You need to close the door on the crooks on a more permanent basis whenever you can.

So, why not start with the #CyberAware tips we set out at the top of this article?

After all, when it comes to DDoS bots, spam zombies, unpatched servers and even to shabby passwords…

15 comments on “Dyn DDoS – what can we do right now to help prevent the next attack?”