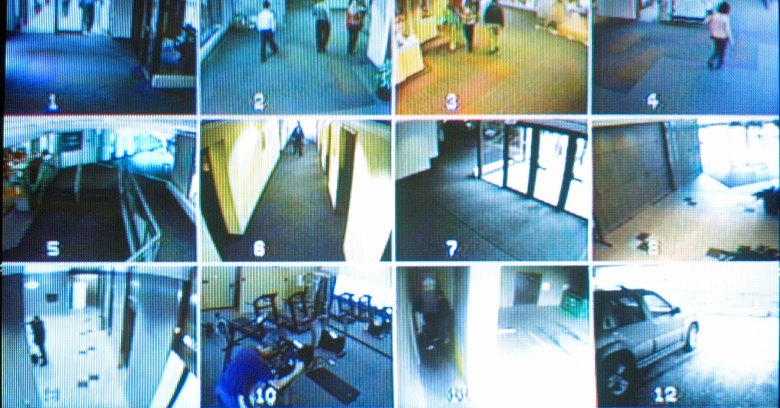 On Friday, one of the largest and most powerful distributed denial of service (DDoS) attacks in recent history hit DNS provider Dyn and its customers, impacting major services like Twitter, Reddit and Spotify.

Since then, we’ve heard a lot about what the IoT botnet Mirai and the attack on Dyn was, much of which is guesswork to fill in the blanks.

But in a big and powerful attack like this, it’s just as important to know what it isn’t. So let’s look at some of the assertions and myths that have been doing the rounds.

4 comments on “Mirai, Mirai, on the wall – through the looking glass of the attack on Dyn”