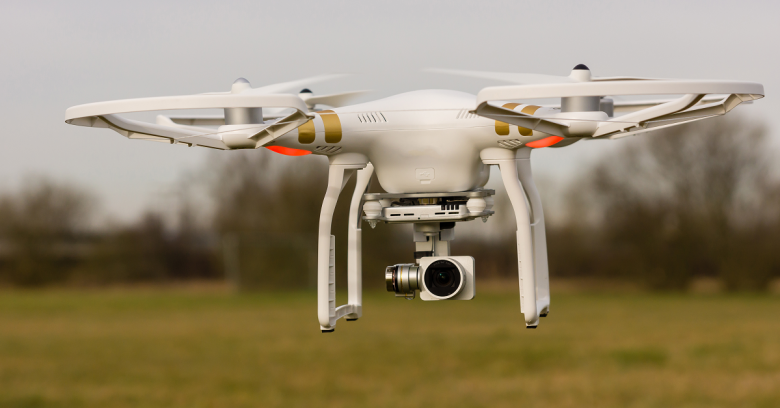 Sweden last week banned the use of camera drones without a special permit, infuriating hobby flyers and an industry group but likely pleasing privacy campaigners.

Drone pilots will now have to show that there’s a legitimate benefit that outweighs the public’s right to privacy – and there are no exemptions for journalists, nor any guarantee that a license will be granted.

The cost of a license depends on variables such as the takeoff weight of the drone and whether it’s going to be flown further than the pilot can see, and none of the licenses are cheap. Costs range from an annual license fee of €1,200 right up to a maximum hourly fee of  €36,000.

Sweden’s move is in marked contrast to many other parts of the world. In the US, for example, police are considering rigging drones with stun guns to taser crime suspects, while elsewhere in the US, there has been concern about drones equipped with a home-made flamethrower or a handgun. And of course, there’s always the threat of having drones spy on you.

The industry group Unmanned Aerial System (UAS) Sweden has, perhaps unsurprisingly given the pricing, objected to the decision, claiming that the court ruling could put 5,000 jobs in danger.

It is a bad decision for Sweden as an entrepreneur country and ominous for the Swedish labor market that is constantly affected by new, obscure and complicated regulations from the state and its agencies.

Drones are increasingly popular in Sweden and around the world: some 20,000 were sold in Sweden in 2014, according to PetaPixel, with more than 1,000 permits issued to commercial camera drones.

However, regulation and best practice has been slow to catch up with their popularity, with concerns about operators behaving badly in the UK and potentially endangering pilots battling wildfires in California, for example.

And of course worries have been raised about how drones can be used for surveillance and their risk to privacy. In the UK, for example, Greater Manchester Police took one call that described how the “occupant of house nearby is sending a radio-controlled drone over address where [informant] is sunbathing. Believe is taking photos. Been over three times now.”

Swedish drone pilots are not impressed, but privacy campaigners and others who are less than delighted with the rise of a surveillance society may well be pleased to see Sweden declining to go along with the aerial, consumer-level version of it.