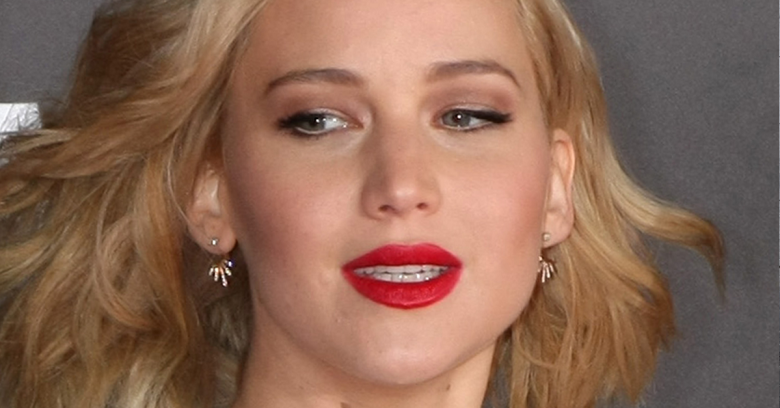 Ryan Collins – one of the Celebgate nude-photo thieves who phished Apple and Gmail account logins from the likes of Jennifer Lawrence, Rihanna and Avril Lavigne – has been sentenced to 18 months in prison.

Collins, a 36-year-old married father of two from Lancaster, Pennsylvania, pleaded guilty in May to a felony violation of the Computer Fraud and Abuse Act (CFAA) and to one count of unauthorized access to a protected computer to obtain information.

Pennsylvania US attorney Bruce Brandler said in a news release on Thursday that Collins had conducted a two-year raid that had netted him more than 100 logins to his victims’ Gmail and Apple email accounts.

He pulled it off by sending emails to victims that were spoofed to look like they came from Apple or Google and which asked victims to provide their usernames and passwords.

(By the way, we don’t know the details of how he constructed his phishing emails, but this past week brought us a fascinating dissection of how hackers used Bitly shortened links in phishing attacks to trick Democratic National Committee officials into handing over their own Gmail credentials.)

With the logins in hand, Collins ransacked the accounts, grabbing personal information that included nude photos and videos.

That’s a lot of work, shaking out the contents of all those people’s email accounts. That’s probably why Collins sometimes set up an automated process: he used an application to systematically scoop up victims’ entire Apple iCloud backups.

According to Brandler, Collins had another hustle going: a modeling scam he used to trick victims into sending him nude photographs.

All together, investigators have identified more than 600 victims. Collins broke into at least 50 iCloud accounts and 72 Gmail accounts, many of them belonging to female celebrities.

The case against Collins stems from the investigation into the leaks of photographs of numerous female celebrities in September 2014, known as “Celebgate”.

Investigators didn’t find any evidence specifically connecting Collins to Celebgate – as in, they didn’t find evidence implicating Collins for sharing or uploading the stolen photos – though Celebgate was what spawned the investigation that led to his prosecution.

Beyond Collins, Celebgate – the prolonged assault on the privacy of (mostly) women that was unleashed in 2014 – has led to other convictions.

In fact, it’s led to a whole lot of convictions, though investigators have consistently stressed that they’re not necessarily connected. As of July’s guilty plea from Edward Majerczyk for nude photo thievery, they said they still didn’t know just who, exactly, posted the photos online.

In another investigation into the theft of nude images from celebrities, the US government seized a Chicago man’s computers.

None of those cases, apparently, are related to yet another celebrity hacking prosecution: that of Alonzo Knowles’ guilty plea in New York for stealing new screenplays and sex videos from celebrities …nor of the felony hacking conviction of Andrew Helton in Oregon for similar hacking of celebrity-owned Apple and Google accounts.

Persistent devils, aren’t they? In spite of all of these busts, the crooks can’t seem to keep themselves from breaking into people’s online lives.

Fortunately, the cops are just as persistent. So take that as a warning, cybercrooks.

Collins was taken into custody immediately after sentencing. He’ll serve his time in federal prison.