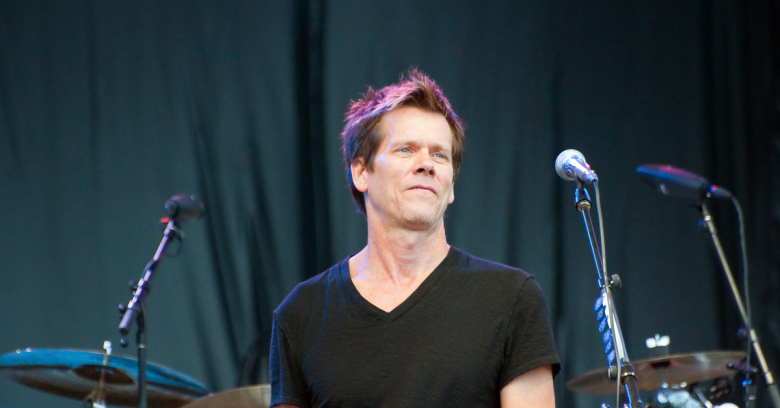 LinkedIn has always been irresistible to cybercriminals and con artists.

The basic lure is the high value of its users. Hack a Facebook account and a criminal will have insight into an account holder’s friends and family. Do the same for a LinkedIn account and they might be able to start mapping relationships inside an entire organisation and its supply chain.

But that’s only the beginning.

LinkedIn is like a digital demonstration of the famous six degrees of separation from Kevin Bacon rule, which posits that any two people working in Hollywood can be linked to each other through the actor in a maximum of six steps.

LinkedIn attacks can be internal (within the service) or external (abusing its brand).

The top internal attack is the fake connection request, which exploits the tendency of users to accept invitations from strangers to expand their network. Often couched as marketing or recruitment opportunities, these will typically use profile pictures of women scraped from stock sites.

Fake accounts can be hard to spot at a glance although a giveaway is that they tend to be stuffed full of industry keywords designed to bump them up LinkedIn’s internal search. That’s the other way users might encounter them: when researching new connections.

External attacks are phishing emails that often appear as connection confirmations from unknown LinkedIn users. Confused, the instinctive reaction is to click on the embedded link, which leads to what looks like the genuine LinkedIn site. Logging in hands the credentials to criminals who hijack the account to attack or carry our surveillance on connections.

LinkedIn security used to be a labyrinth of privacy, visibility and communication controls but these have recently been simplified.

The key is to tweak account defaults to reduce the attack surface.

Now to the Communications tab.

Security firms lecture people not to connect to strangers but on LinkedIn that’s almost impossible. However, as long as connection requests are studied there are warning signs.

In addition to keyword stuffing and scraped photos, a user with a small number of connections should be viewed as suspicious, as should an incomplete profile and poor spelling.

LinkedIn encourages users to report bogus accounts using the drop down arrow next to that user’s profile.

A final warning: LinkedIn was hacked in 2012 and the account data for 117 million users was stolen, although the extent of the incident only emerged later.

If this doesn’t encourage users to turn on LinkedIn two-step verification (under the Privacy setting), nothing will.