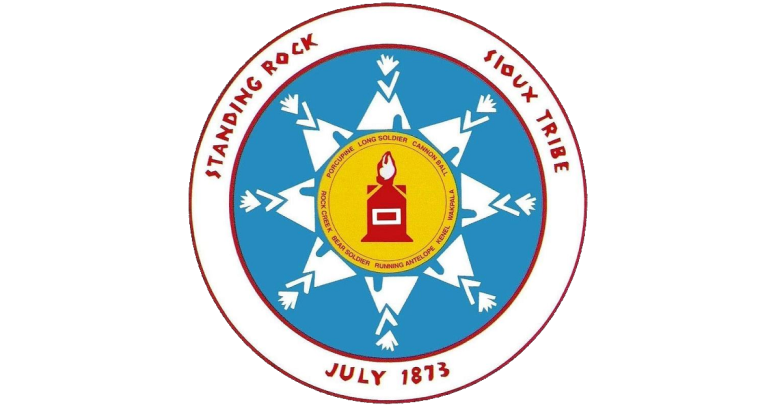 The Morton County Sheriff’s Department has popped a hole in a story that’s gone viral: Facebook users can check in to Standing Rock to confound police assessments of the number of people camped out to protest the planned North Dakota Access Pipeline.

On Monday, the department said on Facebook that it doesn’t use Facebook – or any online service – for that kind of information:

In response to the latest rumor/false claim circulating on social media we have the following response:

The Morton County Sheriff’s Department is not and does not follow Facebook check-ins for the protest camp or any location. This claim/rumor is absolutely false.

Since April, supporters of the Standing Rock Sioux Tribe have camped on the land, which they say belongs to the tribe under a 19th-century treaty.

They call themselves “water protectors” because construction is approaching the Missouri River: a main water source for the tribe.

According to the Independent, a series of posts began to circulate over the weekend.

The posts asserted that the Morton County Sheriff’s Department was using Facebook check-ins to target and disrupt prayer camps at Standing Rock protests.

Posts also claimed that falsely checking in would “confuse” or “overwhelm” police in attempts to target individual demonstrators.

From one of the posts:

The Morton County Sheriff’s Department has been using Facebook check-ins to find out who is at Standing Rock in order to target them in attempts to disrupt the prayer camps. SO Water Protectors are calling on EVERYONE to check-in at Standing Rock, ND to overwhelm and confuse them.

This is concrete action that can protect people putting their bodies and well-beings on the line that we can do without leaving our homes. Will you join me in Standing Rock?

As of Monday, Snopes was deeming the post’s claims unproven.

Protesters told Snopes that they appreciated the solidarity expressed by the posts, regardless of who’s responsible for them.

A Sacred Stone Camp representative told Snopes that they weren’t the source of the rumor, but that there was at least some basis for the posts’ claims, in that police do sift through social media for “incriminating material” and to generally monitor the protests.

And although the sheriff’s department in this particular case doesn’t appear to use sophisticated tools to scan social media, those tools do exist.

I’m not familiar with how well such tools might see through location spoofing, but for what it’s worth, GPS spoofing is quite real.

We’ve seen it used to hijack an $80 million yacht, to take over a drone, and by researchers who recently used it to track down supposedly anonymous Yik Yak users.

At any rate, the people who shared the viral posts likely had good intentions. But it was all for naught, based on an incorrect assumption about the local police department’s methods of assessing the protests.

Snopes was kind enough to offer another means to show support in the form of material assistance – by donating to a fund that will help with legal defenses for the Sacred Stone Camp.

Here are other ways to help.

12 comments on “No, checking in via Facebook won’t help Standing Rock protestors”