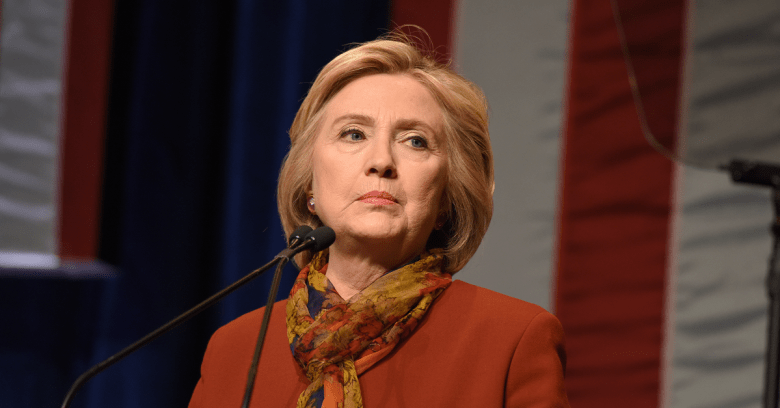 It seems astonishing that in 2016, it’s technology that’s nearly half a century old that is dominating the discourse around a presidential election. While presidential candidates use the latest social media platforms and analytics to judge which way the electoral wind is blowing, it’s the humble email that has been the subject of so much attention.

The FBI’s 347-page report is a fascinating insight into how this came to pass.

Looking at the technology the Clintons deployed, it’s not hard to imagine how a politician who, as Secretary of State, preferred to work with hard copies was overtaken by events.

The Clintons started out with a humble Apple iMac running as a server installed in the basement of their home in New York State in 2008, which hosted Mrs Clinton’s personal email domain, clintonemail.com.

A year later, the Clintons upgraded to a Dell PowerEdge 2900 server running Microsoft Exchange 2007 to overcome limitations of the Mac server. That required two admins, and emails for between 20 and 30 accounts were migrated from the original Mac, while a backup regime was put in place.

At the same time, a separate PowerEdge 2900 server was used as a Blackberry Enterprise Server as Mrs Clinton used BlackBerry devices until 2015.

In 2013, the Clinton server finally moved out of the basement and on to the premises of a data center company, Equinix, based in New Jersey. The domains were migrated to Equinix’s own equipment.

The picture here is of an increasingly complex set-up evolving as time went on. The FBI notes that “Clinton stated she had no knowledge of the hardware, software, or security protocols used to construct and operate the servers”.

Regardless of the political rights and wrongs, it’s easy to see how something that starts off as a way to solve a problem can itself turn into a problem further down the track.

Image of Hillary Clinton courtesy of a katz / Shutterstock.com