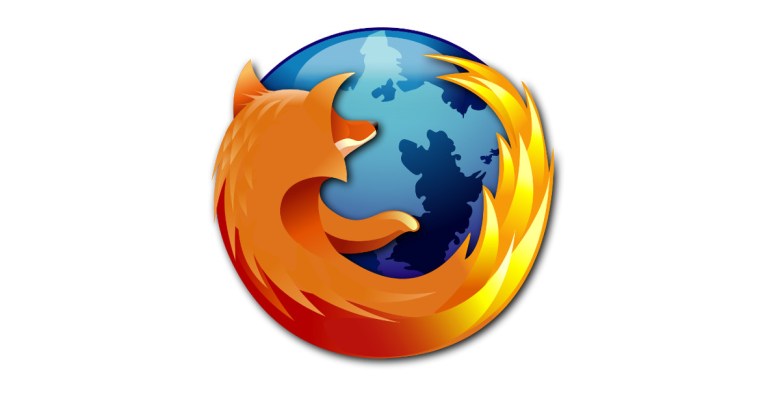 The W3C’s battery status API allows websites to see how much battery juice your device has left in its tank.

That’s handy if they want to give their juiceless users a break and back off their excessive fan-howl-inducing Flash animations but it also turns out to be very useful for tracking users too, particularly ones that really don’t want to be followed.

As I wrote last year, the life left in your battery aids tracking because it can be used, for brief windows of time, as a unique ID:

Your browser will happily volunteer this ridiculously precise “super cookie” to any website that asks for it and, unlike a normal cookie, you can’t delete it.

At the time I suggested that battery status tracking would probably be combined with other techniques to improve the accuracy of browser fingerprinting – a cookie-less tracking technique that relies on the uniqueness of your browser and which is very difficult to disrupt.

Not long after I made that prediction, a big study by researchers at Princeton showed that this was exactly how the Battery Status API was being exploited in the wild.

The study looked at the real world tracking techniques used by the top 1 million websites and revealed two tracking scripts that used the Battery Status API:

One script … retrieves the current charge level of the host device and combines it with several other identifying features. These features include the canvas fingerprint and the user’s local IP address …

The second script … queries all properties of the BatteryManager interface, retrieving the current charging status, the charge level, and the time remaining to discharge or recharge.  As with the previous script, these features are combined with other identifying features used to fingerprint a device.

Concerns were also raised about the potential for other forms of abuse after Keith Chen, head of economic research at Uber, revealed in an interview with NPR (National Public Radio) that users are more likely to pay Uber’s much higher “surge” rates if they are panicking because their phone is about to die.

There is no suggestion that Uber increases its prices when your battery starts to falter (Chen told NPR directly “the company doesn’t use that information to set prices”) but the interview helped fuel concerns about an API that seems to have at least a few bad use cases and little if any good ones.

As one user asked on Mozilla’s the mozilla.dev.platform Google Group, “Can anyone point to a real website using the Battery API for a legitimate purpose?”

The answer for Mozilla seems to have been “no”, or at least “not enough”, and as of version 52, its Firefox browser will be saying good riddance to the Battery Status API.