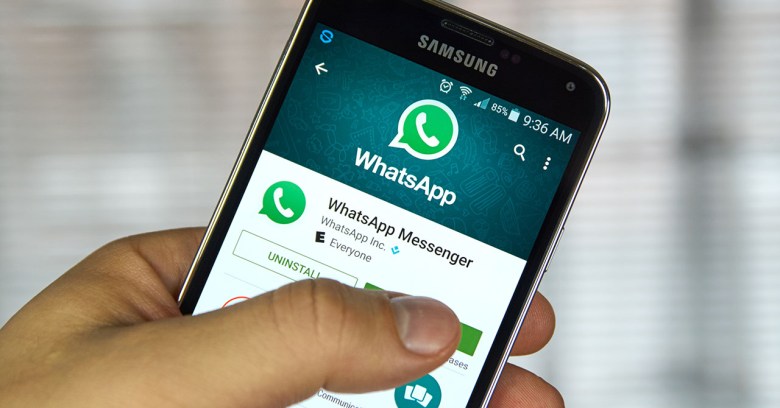 Facebook has put the brakes on its plans to collect WhatsApp user data in the UK, after the Information Commissioner’s Office (ICO) told it to back off.

Elizabeth Denham, information commissioner, said in a blog post that after eight weeks of back-and-forth, the social media empire and the ICO aren’t exactly seeing eye-to-eye:

We think consumers deserve a greater level of information and protection, but so far Facebook hasn’t agreed.

In August, WhatsApp admitted that it was rowing back on its promises never to share its users’ data.

However, it will now do just that, sharing user data with parent company Facebook for targeted advertising.

By connecting your phone number with Facebook’s systems, Facebook can offer better friend suggestions and show you more relevant ads if you have an account with them.

For a change of this magnitude, 30 days doesn’t cut it, Denham said. Nor has the ICO’s eight-week review changed her team’s mind about consumer rights being “properly protected”:

I had concerns that consumers weren’t being properly protected, and it’s fair to say the enquiries my team have made haven’t changed that view.

At the end of October, EU privacy watchdogs worriedly asked for more details. The EU’s privacy body, the Article 29 Working Party (WP29), published an open letter that strongly suggested that WhatsApp give more details and that it wait until the WP29 had figured out how the data sharing would have to work to go forth legally.

The ICO has asked Facebook and WhatsApp to commit to better explaining how customers’ data will be used, to giving users continued control over their information, and to get an “unambiguous choice” to change their decision at any point, before Facebook goes ahead and starts using the data.

Yes, we’re getting free services from the likes of Facebook and WhatsApp, Denham said, but that shouldn’t strip us of control over our personal information:

We might agree to a company using our information in a certain way in return for us getting a service for free, but if that information is then exploited more than agreed, for a purpose we don’t like, then we’re entitled to be concerned.

If Facebook and WhatsApp start sharing and using WhatsApp customer data without valid consent, the ICO may step in to break up the party with enforcement action, Denham said.