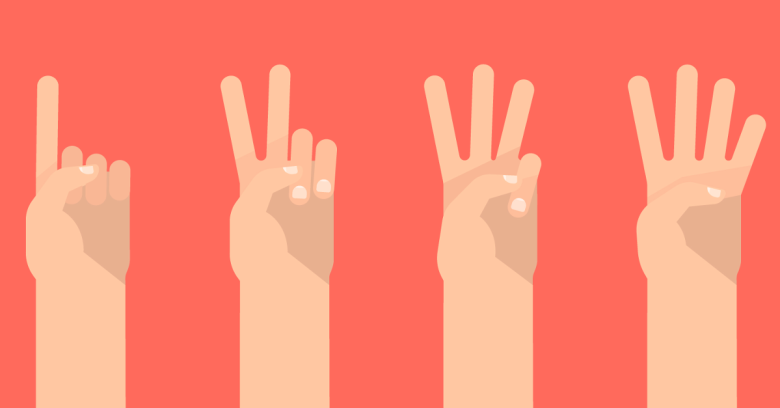 Researchers in a team from Shanghai, Boston and Tampa recently published an temptingly titled paper about password stealing.

This CSI is short for “channel state information,” a collection of readings that describes what’s happening at the lowest level of the data link between a Wi-Fi sender, such as your laptop, and a receiver, such as as an access point.

If you remember the cassette tapes on which early home computer programs were stored, you’ll know that there wasn’t much CSI going on: there were typically two sound frequencies, 1200Hz and 2400Hz, and the pitch of the recording warbled between them every few milliseconds to denote zeros and ones.

In modern Wi-Fi standards, however, connections are much more complex, with each radio channel divided into many sub-channels that transmit in parallel, and multiple antennas that measure different signal paths, thus turning echoes and reflections into an advantage, not a liability.

Chopping your radio spectrum into lots of sub-channels is a bit like sending 20 bicycle couriers across town at the same time, each carrying a modest amount of correspondence, instead of stuffing the whole lot in a van and delivering it in one go.

When you have numerous independent delivery channnels, your throughput copes much better with localised interference, because you haven’t got all your communication eggs in one basket.

Now imagine that you have a stream of real-time information about how what route each courier is taking, and how much progress each of them has made so far.

You can build up a picture of what the traffic looks like in various parts of the city, and you can guess at what’s causing the various holdups.

After all, protesters converging on parliament cause a different pattern of disruption than a pile-up on the airport access road.

That’s the kind of approach that the researchers tried in this paper.

They used specially modified firmware dowloaded into a Wi-Fi network card to create an access point that could keep track of minute variations in the underlying communication signal and correlate those changes with your typing.

They dubbed their attack WindTalker.

Their idea was that if they could get their rogue access point close enough to your phone, then the interference caused even by your fingers moving in front of the on-screen keyboard might produce detectable differences in the CSI data that they measured.

And if they could guess when you were about to start entering a PIN using just 10 widely spaced positions on the screen, rather than when you were busy with the more complicated business of navigating through a web form or typing words from the entire keyboard…

…then they could focus their attention on the moments when they had the best chance of success.

Limitations of the attack

The paper is mathematically rather technical: it helps if you are already familiar with techniques such as discrete wavelet transforms, dynamic time warping and machine learning.

But the bottom line, in brief, is that the researchers claim modest success in guessing PINs tapped in on mobile phones, based on Wi-Fi interference caused by the fingers doing the tapping.

Fortunately, the current version of the attack seems to have many limitations:

You can probably guess our advice in this case.

Use 2FA whenever you can, and you will be taking a big step towards a digital lifetstyle in which you greatly reduce the risk of sniffed and stolen passwords.

If the crooks can’t figure out what tomorrow’s login code is going to be, there’s no longer much point in stealing today’s.