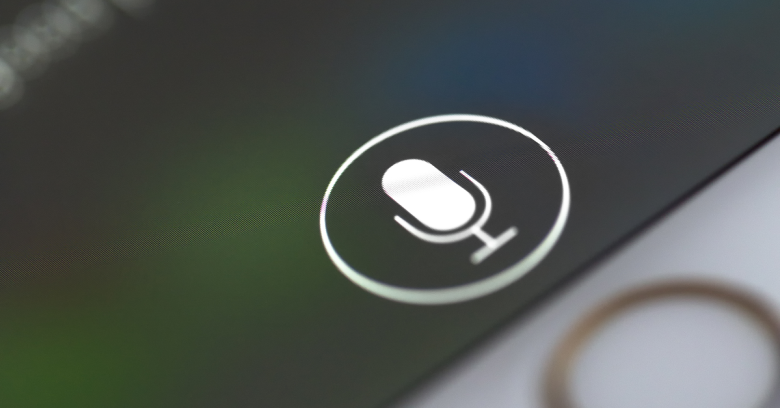 iPhone aficionados at iDeviceHelp and EverythingApplePro have discovered yet another way for someone who has physical access to your phone to access your messages, photos, and contacts, even if the phone is locked with both a passcode and properly configured TouchID.

The demonstration shows the bypass on an iPhone 7 using the iOS 10.2 beta 3, as well as an iPhone 4 using iOS 8 and even on an iPad, showing that this flaw affects any iDevice that can receive Facetime or phone calls.

This is not the first time (by a long shot) that clever iPhone users have found lock screen bypasses to access information that should be locked down, including photos, messages, and contacts. In fact, we’ve been covering flaws like this since at least 2013.

Anyone attempting this bypass needs physical access to your phone – they can’t grab your stuff remotely but if your phone has been stolen or left unattended then this bypass is fairly straightforward.

Thankfully, as with pretty much all of the iOS lockscreen bypasses we’ve covered, there is an easy way to prevent this from happening: disable Siri access on the lockscreen.

If you can’t use Siri to enable VoiceOver from the lockscreen, this hack (and many others) will not work.

To disable Siri access on the lockscreen, go to the Settings | Siri page.

If Siri is turned on, you will see a slider to turn off Access on Lock Screen.

Alternatively, you can turn off Siri altogether with the Siri slider at the top, in which case the other configuration options will disappear from sight: 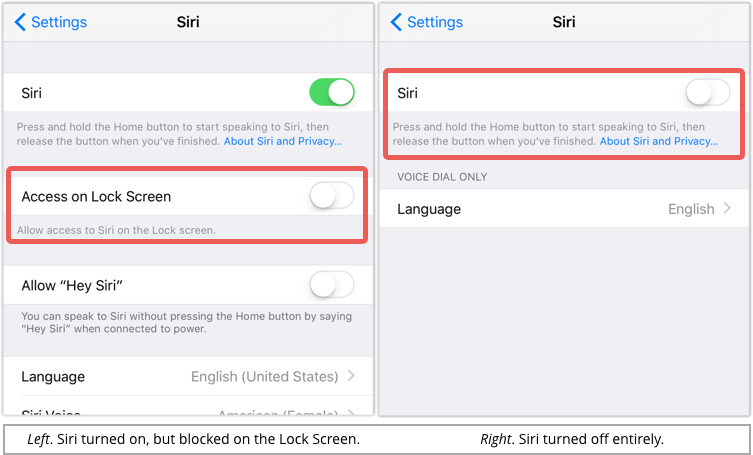 Are you concerned about iPhone hacks like this, or are they overblown?

Will you be disabling Siri from your lockscreen, or have you done so already?

10 comments on “iPhones vulnerable to yet another lockscreen bypass”