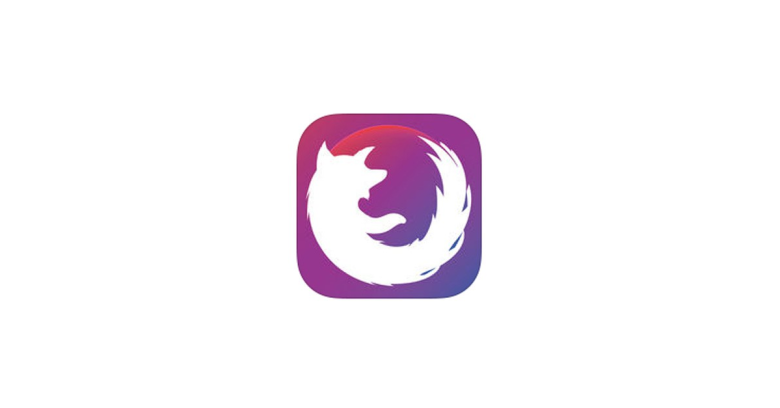 Users of iOS who prefer privacy by default got a boost last week when Mozilla, maker of the Firefox browser, launched its new mobile web browser for Apple’s mobile platform.

The Firefox Focus mobile browser by default blocks many trackers and erases your browsing history, including passwords, bookmarks and cookies.

That includes website trackers that fall under the categories of ads, analytics, social trackers, embedded videos, photo slideshows and news article embeds that could track you.

All those trackers that follow you around the web also bog down your mobile browsing, Mozilla pointed out. As Firefox Focus blocks those trackers, it should therefore also deliver a performance boost on pages that track your browsing.

Without having to change privacy or cookie settings, you’ll be able to cut them lose: with a single tap, you can erase sessions without needing to go through a menu.

When you run across sites that don’t work without tracking, you’ll still be able to opt for opening the site in Firefox or Safari.

We live in an age where too many users have lost trust and lack meaningful controls over their digital lives. For some users, it seems as though your web activities can follow you everywhere – across devices, across accounts. To make matters worse, the web can often feel cluttered. That’s why we are introducing Firefox Focus.

For the times when you don’t want to leave a record on your phone. You may be looking for information that in certain situations is sensitive – searches for engagement rings, flights to Las Vegas or expensive cigars, for example. And sometimes you just want a super simple, super fast web experience – no tabs, no menus, no pop-ups.

The app boots straight to a search bar, using Yahoo in the US and Google in the UK. You can’t change that just yet, but Firefox says the option’s coming, according to the Guardian.

The mobile browser is relying on the same blocklist as Firefox’s Private Browsing mode on Windows, Mac, Linux and Android.

That list is based on tracking protection rules laid out by the anti-tracking startup Disconnect. It’s an open-source blocklist, and you can view it on GitHub.

VentureBeat had a good question for Mozilla: why not just include Firefox Focus functionality in Firefox itself?

Nick Nguyen of Firefox told the publication that many iOS users find content blocker setups confusing: they need to launch one app, but they get the result in another app.

Mozilla wanted to address the issue, but it had to come up with a workaround to do it, because Firefox for iOS uses two different webviews, and you can’t get both content blocking and good performance out of either.

Firefox for iOS uses WKWebView as a webview in iOS. It’s supposed to match Safari’s performance.

But it doesn’t allow content blocking, so Firefox Focus is using the iOS webview that does: the older UIWebView.

Nguyen told VentureBeat that in iOS:

[You] can’t get a good rendering engine with a good content blocker.

Firefox for Android doesn’t need this type of privacy protection, given that it already has it. Nguyen said Mozilla is test-driving the stripped-down browser in iOS to gauge whether there’s a market before it offers it elsewhere.

Mozilla is also testing an option in Firefox for iOS to launch Firefox Focus.

The upshot: Firefox Focus amounts to an incremental privacy win for Firefox. It’s not Tor. It doesn’t force everything to use HTTPS.

It won’t save you from the Investigatory Powers Bill, which forces internet companies to keep records on their users for up to a year, allows the UK government to force companies to hack into or break things they’ve sold to enable spying, and which was passed into law on Friday.

But Firefox Focus is essentially tuned to be a bit more private, and that’s an interesting, albeit small, part of a much bigger arc that entails privacy and security becoming mainstream concerns.

For more details on Firefox Focus, check out the Mozilla site.

The browser’s available for free in Apple’s App Store.