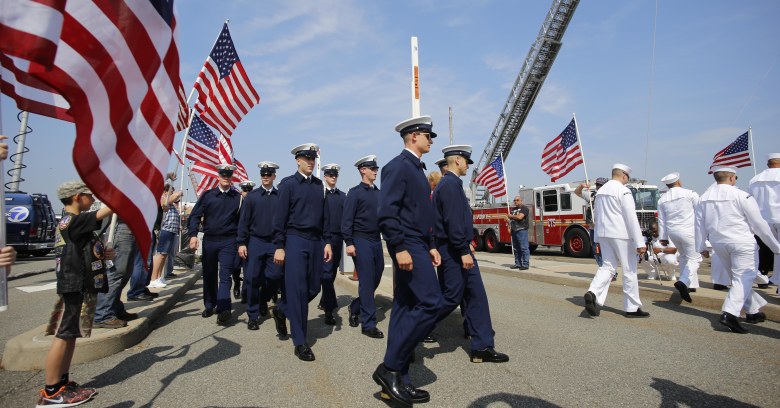 The personal details of more than 130,000 former and currently serving sailors in the US Navy have been “accessed by unknown individuals”, the Department of the Navy said on Thursday.

Details including names and social security numbers have been compromised, the department added.

The leak happened after the laptop of a contractor working for Hewlett Packard Enterprise was “compromised”, said the department.

Little more is known about the breach, and the Navy reassured sailors that it is “in the early stages of investigating” the breach and is “working quickly to identify and take care of those affected by this breach”.

The department also said it was taking the sensible step of “reviewing credit monitoring service options for affected sailors”.

In the meantime, we’d add some further advice if you think you’re one of the sailors whose details might have been compromised:

It seems at the moment that “there is no evidence to suggest misuse of the information that was compromised”, but there’s no harm in following our advice.

Vice-admiral Robert Burke, chief of naval personnel, moved to reassure sailors, saying: “The Navy takes this incident extremely seriously – this is a matter of trust for our sailors.”

5 comments on “‘Compromised’ laptop implicated in US Navy breach of 130,000 records”