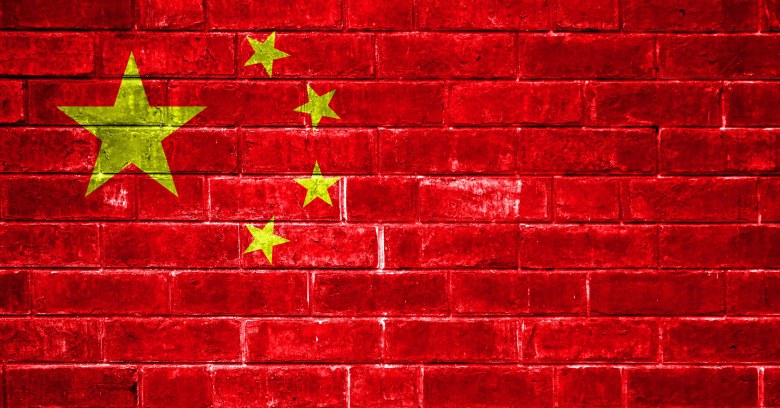 You can just imagine the seething frustration at Facebook’s commanding heights: what will it take for us to get back into China, with its 721,000,000+ internet users?

Mark Zuckerberg learning Mandarin, visiting the Great Wall, ostentatiously leaving the Chinese president’s book on governance in sight during a visit by the nation’s internet tsar? None of it’s worked! Time to play our final hand – censorship!

That’s one take on the events that might have led to today’s New York Times expose: it seems Facebook has tasked its development teams with “quietly develop[ing] software to suppress posts from appearing in people’s news feeds in specific geographic areas”.

As “current and former Facebook employees” told the Times, Facebook wouldn’t do the suppression themselves, nor need to. Rather:

It would offer the software to enable a third party – in this case, most likely a partner Chinese company – to monitor popular stories and topics that bubble up as users share them across the social network… Facebook’s partner would then have full control to decide whether those posts should show up in users’ feeds.

This is a step beyond the censorship Facebook has already agreed to perform on behalf of governments such as Turkey, Russia and Pakistan. In those cases, Facebook agreed to remove posts that had already “gone live”. If this software were in use, offending posts could be halted before they ever appeared in a local user’s news feed.

As the Times notes, if Facebook ever did return to China, many observers expect it to happen alongside a local partner who could manage the sensitive local politics – especially the censorship rules that have made it impossible for Google and Twitter to operate there.

Facebook’s putative censorship software might make it easier to gain China’s approval for such a partnership. It would certainly fit with Mark Zuckerberg’s earlier statements to employees that:

It’s better for Facebook to be a part of enabling conversation, even if it’s not yet the full conversation.

And Facebook wouldn’t be alone among western companies in agreeing to Chinese censorship. According to Fortune, LinkedIn and Microsoft’s Bing search engine already have.

However, as The Verge reported, once such a tool were introduced:

Facebook would likely face pressure from other autocratic regimes to enable its use in their own countries. It is not impossible that the United States would be one of those countries.

In his Times report, Mike Isaac states that some Facebook employees left the company to protest this censorship project. After posting his story, he tweeted that “it was post-election result that scared some sources into discussing this tool, for fear of a hostile US admin accessing it”.

We have long said that we are interested in China, and are spending time understanding and learning more about the country. However, we have not made any decision on our approach to China. Our focus right now is on helping Chinese businesses and developers expand to new markets outside China by using our ad platform.

While Facebook continues to play its cards close to its chest, it’s looking increasingly like the cat’s out of the bag. If so, it might not be long before other governments start demanding Facebook’s new toy. It could happen before you can say “fake news“!