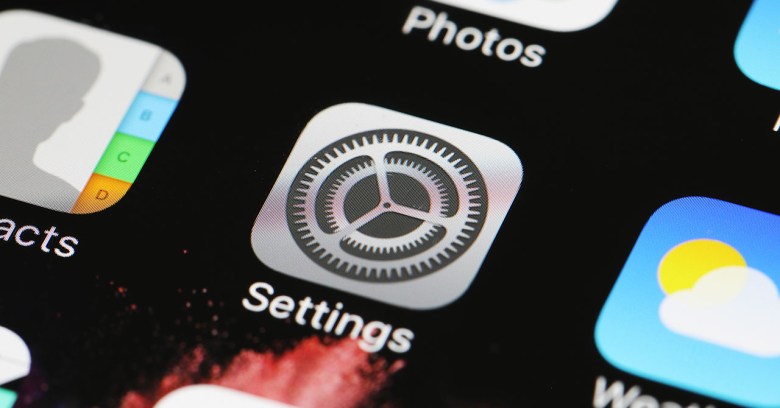 In those days, memory protection meant putting the lid back on your computer properly, process separation meant having two computers, and the term “sneakernet” was a tautology.

Code and data were gloriously undistinguished to the point that deliberately interleaving machine instructions and data variables in your programs was perfectly normal.

Indeed, many programs started with a JMP instruction that caused the CPU to hop forwards in memory, skipping over things like error messages, menu screens and other data tables, to land in the executable part.

The unused memory starting at the end of the executable part was used for temporary storage needed while the program ran.

In fact, when your application loaded, its so-called uninitialised variables ended up “initialised”, often rather interestingly, with whatever was left over in memory from the previous program.

(Programs were always full-blown “applications” back then. The newfangled diminutive “app” didn’t exist, which is ironic when you consider that modern apps are thousands of times, sometimes even millions of times, larger than old-school applications.)

If anything went wrong with your MS-DOS program – a buffer overflow, for example, or a corrupted return pointer, or just a wrongly directed jump caused by some other sort of bug – then the results were almost always catastrophic, at least for your data.

When a crash involved a memory access that went wrong, the destination address would often be the RAM in your video card. 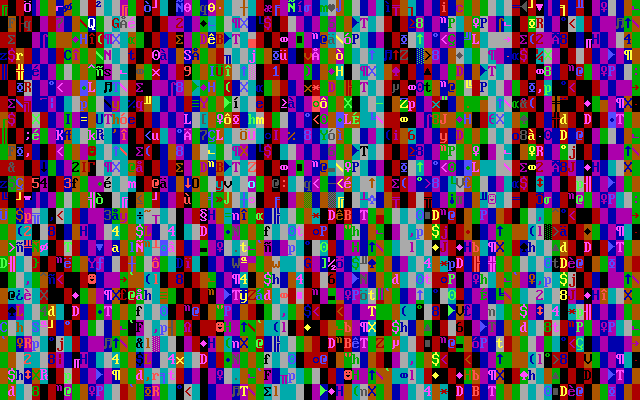 And these catastrophes weren’t just occasional annoyances: a busy user might expect to reboot several times a day.

There were no arguments back then about whether you should leave desktop PCs turned on overnight.

First, computers used a lot of power in those days, so you saved serious money by turning them off; second, the chance of it running correctly through the night was pretty low; and third, you’d reboot in the morning anyway, just to ensure that you had a fresh start.

It was with all of this in my mind that I read a recent story on 9to5mac with a dramatic headline: There’s another malicious link floating around that will cause any iOS device to freeze.

Simply put, it’s a video that somehow consumes sufficiently many resources, or perhaps even triggers what might turn out to be a potentially dangerous vulnerability…

…that you end up with an entirely unresponsive device.

The video eats so much of your iPhone’s lunch, in fact, that you have to reboot by holding the power button for a few seconds to access the iOS shutdown slider so you can restart: 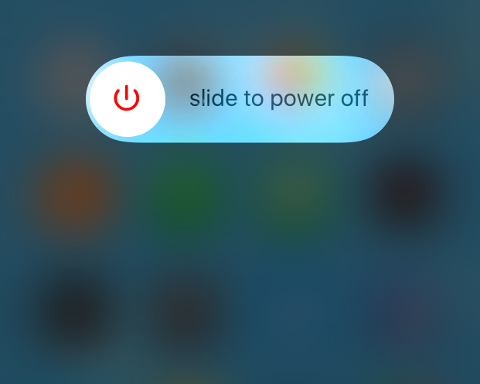 Things can get so bad that the power button alone isn’t enough – after all, the slider shown above is a itself a software control.

If your device is frozen so solid that you can’t even slide the shutdown button, you can do a force restart by holding the power and home buttons down at the same time for 10 seconds. (On an iPhone 7, use power and volume down.)

All said, this does constitute a security risk, even if only a Denial of Service (DoS) where someone crashes your phone by enticing you to a booby-trapped video.

At any rate, there will probably be some sort of security fix in a forthcoming iOS update.

However, we think that the bottom line of this story is good news…

We’ve evolved from the crashtastic ecosystems of MS-DOS and early Macs to a world in which a video that doesn’t play properly is considered cause for security concern, and where an unexpected reboot is rightly written up as something malicious.

If that’s not a sliver of good security news for the Black Friday weekend, we don’t know what is.

3 comments on “The malicious iPhone video with a silver lining”