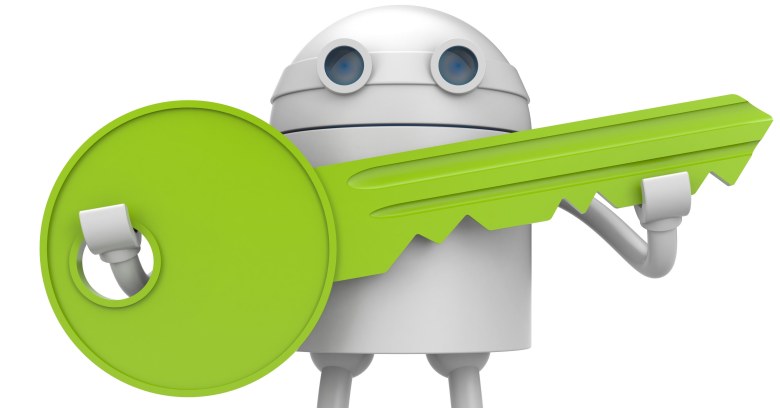 The Tor Project has long offered high-security alternatives for folk who are especially concerned about their privacy. But as the world goes mobile, and is increasingly accessed through smartphones, users become vulnerable to a whole new set of compromises.

That’s where the Tor Phone prototype comes in – and it’s just been significantly improved.

…to demonstrate that it is possible to build a phone that respects user choice and freedom, vastly reduces vulnerability surface, and sets a direction for the ecosystem with respect to how to meet the needs of high-security users.

It’s also “meant to show that it is still possible to replace and modify your mobile phone’s operating system while retaining verified boot security – though only just barely”.

Copperhead is also the only Android ROM that supports Verified Boot, which prevents exploits from modifying the boot, system, recovery, and vendor device partitions…

Copperhead has also extended this protection by preventing system applications from being overridden by Google Play Store apps, or from writing bytecode to writable partitions (where it could be modified and infected).

Therein lies a huge obstacle to Tor Phone deployment, however.

Its components must install to the system partition. Therefore, says Perry:

We must re-sign the Copperhead image and updates… to [maintain] system integrity from Verified Boot.

Unfortunately, only selected Google Nexus/Pixel devices let users control this with their own keys, while still supporting Verified Boot. So you can’t do this with your own cheap-o Android device, no matter how strong your Linux and related skills are – what’s more, a quick look at the directions confirms that setting up Tor Phone is non-trivial.

You can jumpstart the process by purchasing a smartphone with Copperhead pre-installed – for the moment, of course, while supplies last. And, with the right hardware, says Perry, Tor Phone works: notwithstanding some “rough edges,” he relies on his right now.

Why bother with all this? Perry and Tor argue that Google is increasingly moving to lock down the Android platform, claiming it’s the only way to overcome Android’s “fragmentation and resulting insecurity”.

Tor argues instead for a strategy based on transparency:

[As] more components and apps are moved to closed source versions, Google [reduces] its ability to resist the demand that backdoors be introduced.

Those might come from nefarious governments, of course. But, in Ars Technica, Perry notes that untraceable backdoors might also be introduced by hackers purely interested in financial gain. This is less likely, he argues, if a mobile OS remains fully open…

We are concerned that the freedom of users to use, study, share, and improve the operating system software on their phones is being threatened. If we lose these freedoms on mobile, we may never get them back.

For Tor Phone to gain traction, it’ll probably need to run on more than a couple of high-end devices manufactured by Google itself. In Ars Technica, Perry stresses that Tor won’t enter the secure hardware business.

But someone could, he says, citing the crowdfunded Neo900 project as a model:

What I’ve found is that posts like [his Tor Phone update] energise the Android hobbyist/free software ecosystem, and make us aware of each other and common purpose.

6 comments on “The Tor Phone prototype: a truly private smartphone?”