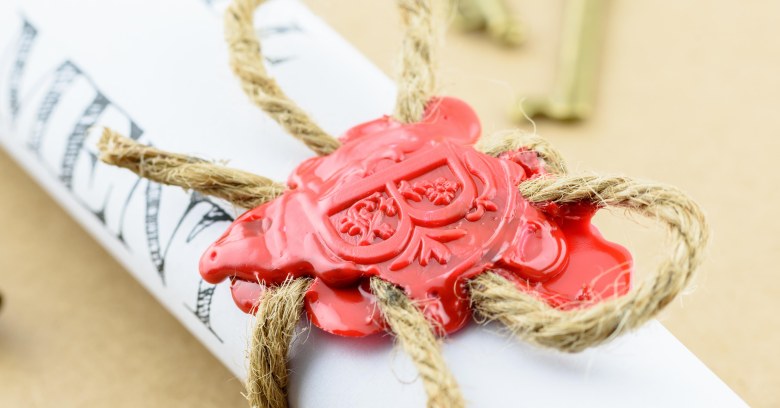 What happens to a person’s Facebook page after they die?

One might assume it falls silent, a bleak reminder that when people log out of life there’s no way back to the world of updates and sharing.

But in future that old-world assumption might need to be re-examined, at least according to a survey by UK solicitors Jackson Canter which found that around half of people would like their Facebook homepage to continue updating posthumously in some way.

In fairness, after questioning 2,000 people on the matter, some of the updating was relatively straightforward, with 55% simply wanting replies to expressions of sympathy after their deaths.

However, almost as many wanted a friend of family member to post once or twice a year on their behalf with 10 percent suggesting this be done as often as once a week to “keep their memory alive”.

Vain perhaps but it does raise the fraught issue of how relatives access the online accounts of dead or incapacitated people, either to enact their wishes or simply suspend the accounts.

In the offline world, executors are given permission to go through a person’s paperwork. Doing that online isn’t yet as standardised.

That said, many Facebook users won’t have made any provision, which means relatives will either have to make a request post-hoc or get hold of the user name and password by other means.

There doesn’t appear to be any law against logging into the account of a dead person although it will probably be against the service’s terms and conditions unless the individual can provide evidence of assent.

What about the possibly dozens of other online accounts?

One option is to leave login details attached to a will, but solicitors Jackson Canter advises against this in the UK wills are public documents. A better option, the company suggests, is to store them in a sealed envelope and focus on keeping them up to date.

An online password manager is another option as it can be accessed using a single master password (plus a second factor such as a token if one was being used). For instance, LastPass 4.x onwards offers an “emergency access” feature which allows users to name people authorised to access the password database.

In life, most people are fiercely protective of online accounts. In death, most companies understandably take the same hard line.

Perhaps, then, without any alternative undertaking the answer is to leave the online world of a dead person as they left it, boundless and bare, its final silence speaking for itself.