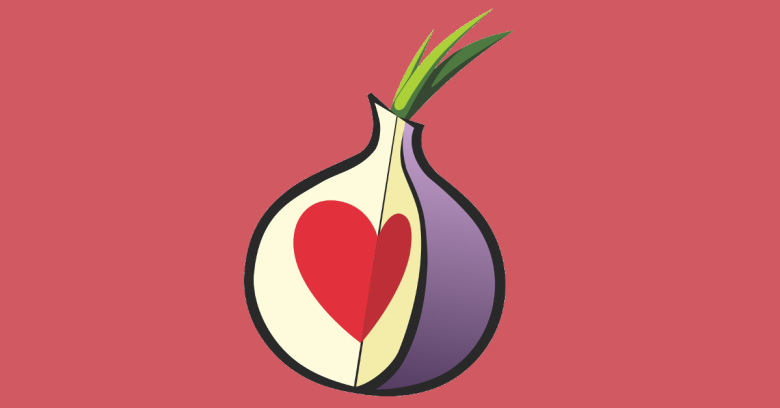 Thanks to Sophos exploit experts Mark Loman and Andrew O’Donnell for
their behind-the-scenes work on this article.

If you’re a Firefox user or, even more importantly, a Tor Browser user, make sure you have the latest update.

An zero-day exploit has been found in the wild that tricks an unpatched browser into making a web connection to a network address in Portugal.

TCP network connections include, as part of the protocol, the IP address of both the sender and recipient, so just attempting this connection gives away the true IP number of your computer, even if you’re browsing anonymously via Tor.

That means crooks (or law enforcement officers, or intelligence agents) who can entice you to visit a hidden site somewhere in the Tor network can use this exploit on their webserver to tie your real IP number to your activities on the dark web.

If the computer in Portugal should answer the connection request, the code in the exploit sample we examined will transmit an HTTP request that contains your MAC address (the unique identifier of your network card) and your computer name.

If you’re a Firefox user who isn’t worried about anonymity, this exploit is still a serious problem, because the crooks could easily change the payload to install malware without you knowing.

That malware could be ransomware, a keylogger, a password stealer, a zombie to blast out spam, a DDoS attack bot, or any of a number of money-making criminal tools.

According to Mozilla, the bug that makes this exploit work, dubbed CVE-2016-9079, is what’s known as a use-after-free, or UAF for short.

The buggy code appears in the part of Firefox that deals with reading and displaying SVGs, or Scalable Vector Graphics files.

SVGs are widely used on the web these days for line drawings and logos because they are converted from lines, circles, blocks and so on into images only at the moment they are displayed.

That means that they don’t get blurry or pixellated, like regular images do, when you change the size of your browser window.

Simply put, a UAF bug means that the faulty part of the program asks the system to allocate it a block of memory, uses that memory for temporary data storage, hands the memory back when it’s no longer needed…

…then forgets that it freed up the memory, and accidentally uses it again later on.

As you can imagine, in a busy app like a browser, in which there are typically numerous threads of program execution happening at once, there’s a good chance that the freed-up memory will have been reassigned to some other component of the program before it gets re-used by the buggy part.

By a process of trial and error, crooks may be able to figure out a sequence of operations, usually orchestrated using JavaScript inside the browser, that ends up with the contended memory region being allocated to them.

At this point, the crooks are in the driving seat for two reasons:

As we mentioned above, this exploit came to light because it was already being used with malicious code that could uncloak the identity of Tor Browser users.

But we also noted that the payload part of the exploit could easily be switched to serve other purposes, such as drive-by installs of malware.

Drive-by installs are program downloads that bypass any of the usual browser dialogs and warnings, and that can therefore take even the most watchful user by surprise.

Thats why updating is critical: the crooks already know how to exploit this hole, and are apparently doing so.

The version numbers you should see if you are up-to-date are:

ESR is short for Extended Support Release. Loosely speaking, the first and second version numbers add up to the main version number of the regular Firefox release. So, 45.5 has the security fixes of version 45+5 = 50, but hasn’t taken any of the feature updates of the 50-45 = 5 interim releases. Thunderbird is listed here, even though it’s an email program, because it contains the same web rendering components as Firefox so that it can correctly display HTML email.

To check which version you have, use the About Firefox, About Tor Browser or About Thunderbird menu items.

These appear under the Help menu on Windows or under the app’s name in the menu bar on macOS.

If you aren’t up-to-date, the About window should advise you and download the update for you; you’ll need to restart the program to switch from the old version to the new one.

Note. Sophos products such as Endpoint Security, UTM and XG Firewall detect and block this attack as Troj/ExpJS-NM. The Sophos Intercept X anti-exploit product blocks it at run time as a Stack Pivot exploit.

(No video? Watch on YouTube. There is no audio.)

7 comments on “Firefox and Tor users update now: 0-day exploit in the wild”