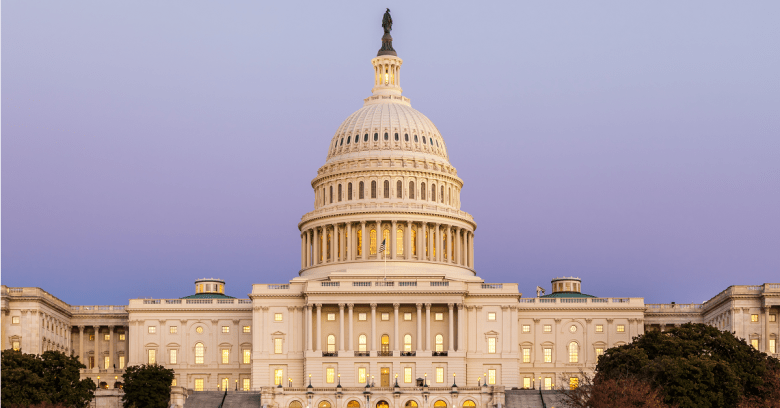 Congress has passed a ban on form contract gag clauses, those bits of legalese that companies slip into contracts to threaten or penalize consumers for bad reviews.

The bipartisan Consumer Review Fairness Act passed with a unanimous vote in the Senate on Monday and is now headed to the president’s desk for signature, according to a Senate Commerce Committee announcement.

The bill, already passed in the House of Representatives, was first introduced in 2014, fast on the heels of the passage of the similar “Yelp Bill” in California.

The tales of those who’ve been skewered by these non-disparagement clauses are legion.

They include wedding couples who were told by a swanky New York hotel that they’d forfeit $500 from their deposits if they groused about the hotel online, and residents of an apartment complex that threatened $10,000 fines for negative online reviews.

But the most germane story is that of Jen Palmer, whose punishment for a bad review led to a $3,500 fine that she refused to pay, a black mark on her credit report after the company filed a complaint with the credit bureaus, and a years-long court battle to rectify the mess.

Her story inspired the Yelp Bill, and she was one of those who gave testimony to the Senate committee who passed the Consumer Review Fairness Act earlier this week.

Jennifer and her husband, John, had received an email from online retailer KlearGear saying they’d have to pay $3,500 unless they removed a comment they had posted three years earlier to the review site RipoffReport.com.

The Palmers prevailed in Utah federal court after KlearGear  failed to attend.

The Consumer Review Fairness Act – here’s the full text – voids any provision in a form contract that prohibits or restricts customers from posting reviews about the goods, services, or conduct of the company providing the product or service, be those reviews written, oral, or pictorial, and including online reviews.

A “form contract” is one imposed on a consumer without any meaningful opportunity to negotiate its standardized terms.

Neither this new law or the Yelp Bill are meant to protect those who post malicious or fake reviews, mind you. Lying is still illegal. It was never protected by the First Amendment and isn’t considered to be free speech. Thus, the act won’t protect reviewers from civil actions for defamation, libel or slander.

That’s a blessing for the businesses who’ve suffered after being targeted by fake reviews, be they from competitors, those who have never set foot in a restaurant or those who never actually purchased an item they nonetheless went on to disparage.

We saw that happen when reviewers formed a virtual lynch mob over Google Glass users being asked to remove the gadgets while dining at a restaurant, for example.

Such reviews don’t merit the First Amendment protection given to honest opinions and wouldn’t be protected under the Consumer Review Fairness Act.

Reviews on where to shop, eat, or stay on websites like Yelp or TripAdvisor help consumers make informed choices about where to spend their money.

Every consumer has the right to share their honest experiences and opinions of any business without the fear of legal retaliation, and the passage of our bill brings us one step closer to protecting that right.