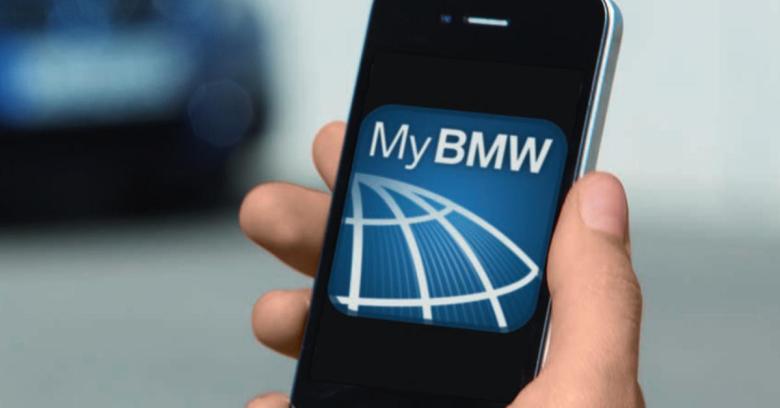 Here’s a popular and smile-worthy “sometimes you have to love technology” story, now popping up all over the web.

Last week, police in Seattle, Washington arrested a suspected car thief after BMW traced the car using its on-board navigation computer, which can call home to report the vehicle’s location.

According to CNET, the suspect was found quite literally asleep at the wheel, having allegedly parked up and passed out.

Numerous reports rather gleefully report that BMW assisted the cops by remotely locking the thief in the car so he couldn’t escape. Apparently, in recent model BMWs, there’s an app for that.

As amusing and as serves-him-right as this story sounds, we’re saying, “Busted.”

We don’t think it’s possible to lock the driver into a BMW, remotely or otherwise. 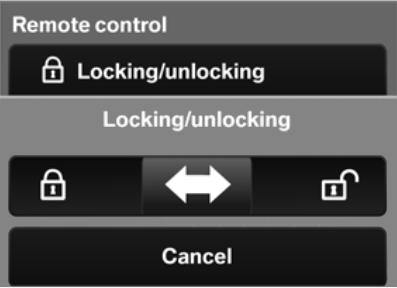 According to BMW owners of our acquaintance, the doors lock automatically every time you drive off, but using the door’s interior handle will open the driver’s door again without using the key or the app.

Anyway, if you were locked in a stolen car with the engine running, as the BBC’s version has it, rudely awakened by the cops standing round the vehicle, and you decided to make your escape, you wouldn’t bother to get out, would you?

You’d surely just drive away, or try to, so the locked doors would be a hindrance to the police, not an advantage.

6 comments on “Lock suspect in stolen car to bust him? There’s an app for that…”