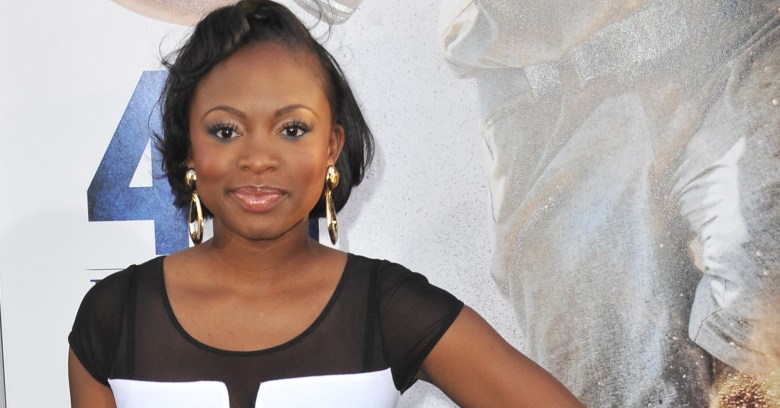 Maybe you’ll recall 24-year-old Bahamian Alonzo Knowles, who recently pleaded guilty to hacking the email accounts of some 130 media, sports and entertainment celebrities? And trying to sell everything from their confidential scripts to their sex tapes? The judge just threw the book at him: five years in federal prison.

That’s roughly twice the 27 to 33 months you might have expected from the US federal sentencing guidelines, according to the New York Times. Why such a tough sentence? Because Knowles made a couple of really dumb mistakes.

Dumb mistake #1: flying to New York to sell a stolen script to a Department of Homeland Security undercover agent, and telling the fully-wired agent all about how he’d done it all.

As the NYT reported when Knowles was arrested:

He gave an interested buyer his name, birth date, passport number and money transfer account number to set up the trip… Mr. Knowles told [the undercover agent] that “going after a high-profile celebrity” can be difficult.

So, instead, he used what he described as his “social engineering” process, in which he identified celebrities’ friends through photos and got into the friends’ email accounts to learn about his target…

Dumb mistake #2: given access to a prison email system the authorities told him they monitored, Knowles wrote:

When i get out im gon shake up hollywood for real!

..and (promising to write a book about the stars he’d hacked):

Im name dropping everyone involved and what i know… and im including pictures of paperwork that aint public.

This gonna be the most talked about thing on tv… Eat a steak for me tomorrow.

…and, to a female friend:

These people dont want me to be a millionaire. They want me be a loser and not be able to afford women like you lol.

Everyone loves gossip. I cant wait to get out i already know how the cover is gonna look.

The prosecutor and judge were not impressed with his lawyer’s claim that Knowles was just a lonely guy, trying to impress a woman. Hence five full years in a federal penitentiary.

This is more than another “incompetent criminal” story: Knowles’s very human victims deserve to be heard.

Fortunately, one of them – Naturi Naughton (pictured), an actor on the Starz network show Power – recorded an eloquent victim statement. We thought it was worth quoting at length:

I felt violated. This man hacked into my personal emails, my account, jeopardized my job by potentially trying to sell scripts to my show Power, he stole six of those scripts and tried to extort me, my producer 50 Cent, and my showrunner. I know a lot of public figures and celebrities go through this, so the only reason I wanted to talk about this… was, I’m sick of it, people in the public eye being treated like we can just be hacked into and [steal] naked pictures, our information… he had all my passwords, [jeopardized] my financial stability…

It’s really a frustrating and emotional experience, because I couldn’t control it. While I was being hacked I noticed my email passwords were constantly being changed, and then my boss at Starz called about the scripts being basically stolen, I had never felt more violated and out of control in my entire life.

I never thought I would be a victim of this kind of cybercrime. But it’s serious, and I hope the man who did this thinks about how he affected not just me but so many other people’s lives, who worked really hard. We don’t deserve it. This can’t be acceptable. It’s not a game, it’s not a joke, this is our lives… I would never wish this on anyone.