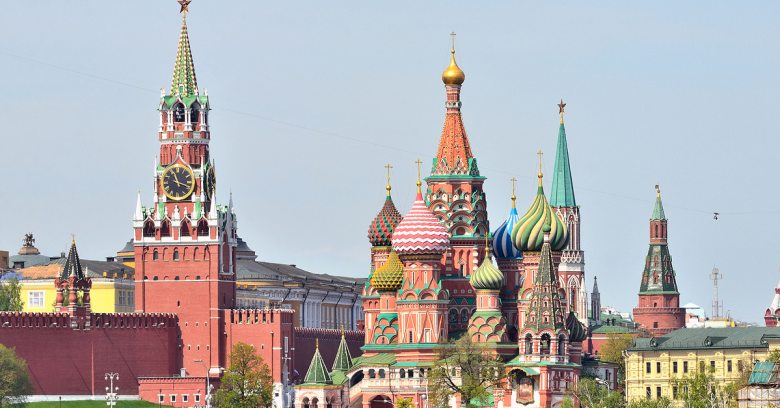 The 2016 US presidential election looks set to become the most investigated of modern times.

Everything seems to be up for a second look. Green Party nominee Jill Stein has crowdfunded recounts of voting in Wisconsin, Michigan, and Pennsylvania, all of which recorded narrow wins for Donald Trump.

How effective that campaign to force recounts might be is anyone’s guess, however: a judge called off the recount in Michigan, saying that Stein had “no standing” as any recount was not going to change her result in the state.

Elsewhere, the electoral college itself has come under fire in an election where – despite discredited fake news counter-claims – Hillary Clinton won the popular vote by an unprecedented 2.67 million but ended up losing.

Now Democrat politicians have turned to the most explosive issue of all: did Russia interfere in the election?

Leading this are two Democrats, Eric Swalwell and Elijah Cummings, who this week proposed legislation to set up a 12-person bipartisan commission to investigate the issue over the next 18 months. Representative Cummings of the Protecting Our Democracy Act:

Regardless of whether you voted for Donald Trump, Hillary Clinton, or anyone else, Russia’s attacks on our election are an attempt to degrade our democracy.

If that sounds as if he’s pre-judging its findings, some Republicans have expressed similar sentiments. “It’s pretty clear to me that WikiLeaks was designed to hurt Clinton and it could be us tomorrow,” said Senator Lindsey Graham, referring to campaign emails published on the site in October.

Many US politicians and the US Intelligence services think that WikiLeaks was fed the cache by Russian hackers as part of an information warfare campaign designed to embarrass Clinton.

The issue has become so fevered that a group of US politicians want President Obama to arrange a briefing on what the intelligence services know about Russia’s alleged shenanigans.

President-elect Trump has a very different view, insisting that:

The Russians have denied any involvement but that has become a mere detail in a world where what people think is now more important than what they can prove. If suspicion were a currency, it would be soaring.

Information warfare (if that’s what is going on) isn’t new of course, which makes it surprising that people should be caught unaware by it in 2016. During the Cold War, the US was even considered to be one of its innovators, using Radio Free Europe to beam “uncensored” news behind the Iron Curtain.

In the internet era, a Utopianism took hold in which web and social media were seen as being conduits for democratic subversion. Evgeny Morozov wrote a book about this, The Net Delusion, in which he argued that western commentators naively assumed that the internet was ipso facto a force for spreading their values.

But the internet can just as easily be used to do the opposite. Perhaps Iran, Russia, and North Korea simply noticed this before western politicians.

Democrats and their Republican allies must hope that the Protecting Our Democracy Commission, should it ever convene, will offer a way to lasso their way back to the old reality of facts and consequences.

11 comments on “Did Russia hack the US election? Democrats want an investigation”