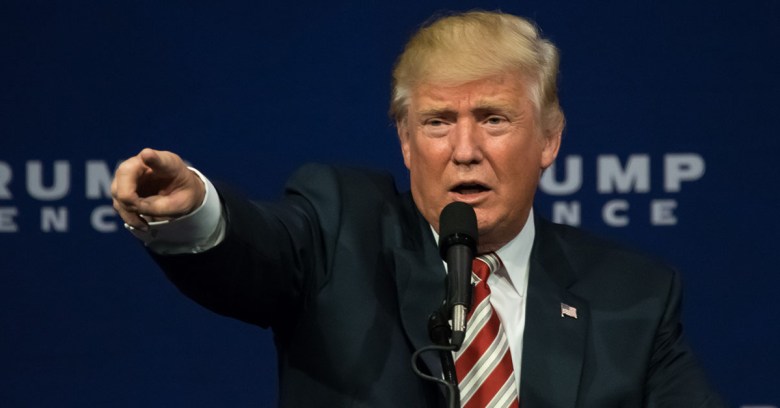 Just days after President Obama ordered a “full review” of the evidence that Russia had meddled in the US election, Donald Trump, the president-elect, has poured scorn over the widely held view that Russia had been involved in the hacking.

Russia has denied hacking and meddling in the election, and its indignant denials got a boost when Donald Trump tweeted his response, saying: ” Can you imagine if the election results were the opposite and WE tried to play the Russia/CIA card. It would be called conspiracy theory!”

Trump is at odds with senior figures in his own party: Republican senator John McCain has said there is  “no doubt about the hacking” by the Russians. Meanwhile, the Senate majority leader, Mitch McConnell, said on Monday that he backed an investigation into the allegations, saying that the Russians “are not our friends”.

Last week we heard that some 90 per cent of the UK’s NHS Trusts are still running Windows XP. Now it seems that some 70 per cent of London’s local authorities are also using OSs that are no longer supported by Microsoft.

It’s possible of course that these councils have bespoke support contracts in place, and the threat is reduced if those machines aren’t online. But unsupported – and therefore unpatched – operating systems undermine everyone’s online security.

“Script kiddies” is a dismissive term for criminals who carry out cyberattacks, but it seems that in the case of alleged hackers arrested in a co-ordinated swoop across several countries ranging from the US to Australia by Europol, “kiddies” isn’t entirely inaccurate.

Europol said on Monday that, together with police from Australia, Belgium, France, Hungary, Lithuania, the Netherlands, Norway, Portugal, Romania, Spain, Sweden, the United Kingdom and the United States, it had moved against suspects using DDoS tools, arresting 34 people and cautioning a further 101 people.

Europol said the suspects it had identified in the joint operation “were mainly young adults under the age of 20″.

The agency is clearly worried about how young these hackers are: Steven Wilson of Europol said: “Today’s generation is closer to technology than ever before, with the potential of exacerbating the threat of cybercrime. Many IT enthusiasts get involved in seemingly low-level fringe cybercrime activities from a young age, unaware of the consequences that such crimes carry.”