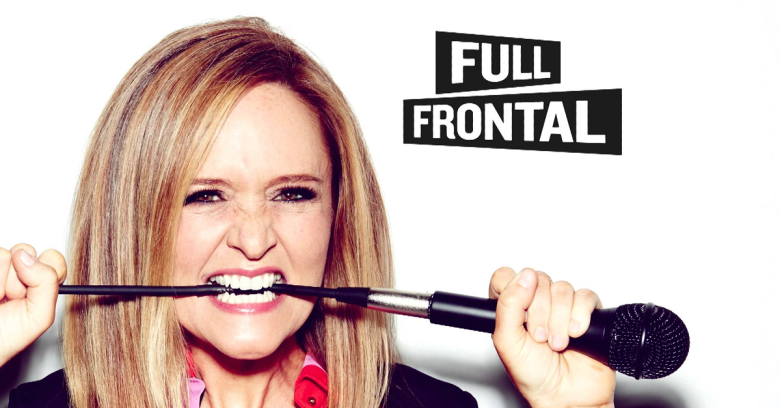 Yes, with Russia allegedly having hacked the US election and the PEOTUS Trump dominating headlines with his habit of appointing people to head government branches that they want to destroy, it’s easy to see how we might all be a bit distracted.

But as of Monday night, SamB pulled us back to the fact that we all know in the post-Snowden world: we’re probably being watched/listened to/surveilled right now.

SamB noted that since the election, Americans have an “ever-growing list of things to be freaked out about”. So she asked Ashley Nicole Black to “add one more thing”.

The result was this segment, which features a pro-Fourth Amendment, anti-surveillance rap that references itself as the Revenge of the Black Nerds:

As it is, Black narrates, Barack Obama gave us a surveillance state justified by the need to protect us against terrorists. Can’t do that without “some capability to penetrate digital communications,” he has said.

“Thanks, Obama, but is that really how digital surveillance is being used?” Black wonders.

The US government – and plenty of other governments – keep tabs on those they think oppose them, she noted. That leads to the capture of millions of innocent Americans’ data.

Note: the clip’s reference to a Trump tweet “about Easter egg roll kids [being] fat? Sad!” was a joke.

I know that because I looked at the date, April 16 2017… but not before searching for it… because, well, you never know… Sad?!

Is she being “too paranoid,” Black wonders? And then we see the PEOTUS saying this:

If you don’t mind … I want to surveil.

So yes, Chris Soghoian said, this man is inheriting the biggest surveillance machine ever.

“But why should I care if I haven’t done anything wrong?” Black asked him.

Because the government’s trying to find the needles in the haystack. To do that, it’s collecting the entire haystack. Visit an abortion clinic? Duly noted. Call a suicide hotline? Ditto.

The tools involved include CCTV surveillance, license plate readers, Stingrays and all the other NSA surveillance technologies.

They’re using that data to create social graphs that show who we know and who we communicate with, Soghoian said.

“You mean like this?” Black said, holding up a graph of Black people connected with red lines.

So who’s watching the watchers, Black asks, and how can we protect ourselves? …and that’s when we get into the Mr Robot scenario, with Black opening a nondescript door to join a meeting of Black geeks.

She uses a hammer to “protect” her phone’s “d**k pics” from getting intercepted, but the presenter advises her that encryption – like that from encrypted chat app Signal – might be a better way to go.

OK, so minorities have to learn how to use hard-to-guess, unique passwords. Got it, Black says. She also needs to figure out where to buy duct tape to cover her webcam. Check.

How else can she reach her community?

With rap. Not only will it reach Black people, she says, but as the lyrics note, white people might appropriate it and really get the word out!

From the song, shot on a rooftop and titled A Music Video for White People (And Everyone):

Will somebody white please appropriate this track so this **** can get mentioned? Please, it goes against the Fourth Amendment!