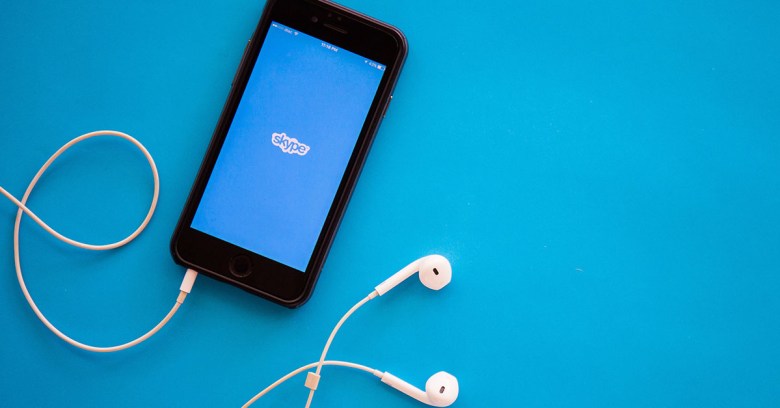 Microsoft’s Skype and Facebook’s WhatsApp and other app-based messaging services are facing increased regulation as the European Commission makes plans to update its privacy rules. CIO reports on a leaked legislative draft, revealing

Skype, WhatsApp and services like them could soon fall under the same European Union regulations as telephone calls and SMS text messages

While the Commission refused to comment on the leaked draft, it did reveal that adaptions to the data protection regulation will come into force in 2018.

The existing EU communications privacy legislation, the ePrivacy Directive, was last updated more than seven years ago, in 2009. It only took into account electronic communications that were popular at that time – those that are a function of the telecoms networks themselves, such as phone calls and SMS text messages.

By January 2015, WhatsApp said its messaging traffic alone exceeded that of SMS by 50%.

So we find ourselves in a position today where web companies are more lightly regulated than telecoms operators, even though their apps are more widely used for voice calls and to send messages. Reuters reports:

The phone companies have called for European Union rules specific to telecoms firms – known as the e-privacy directive – either to be repealed or extended to everyone.

Their calls, it seems, have been heard.

This means apps will have to guarantee confidentiality and obtain users’ consent before intercepting or monitoring messaging communications, or indeed users’ location data. Business Insider notes that fines will be severe:

Fines for breaking the new law will be steep at up to 4% of a company’s global turnover.

This is great news for the user. It’s high time privacy regulations were brought up to date. Nine years is a long time to wait between updates when innovation in communication technologies is hitting us at a rate never seen before.

Can we expect privacy regulations to evolve more quickly in the future? Or will they continue to lag some way behind, playing catch-up while disruptive companies continue to bring out novel electronic communication technologies and tools?