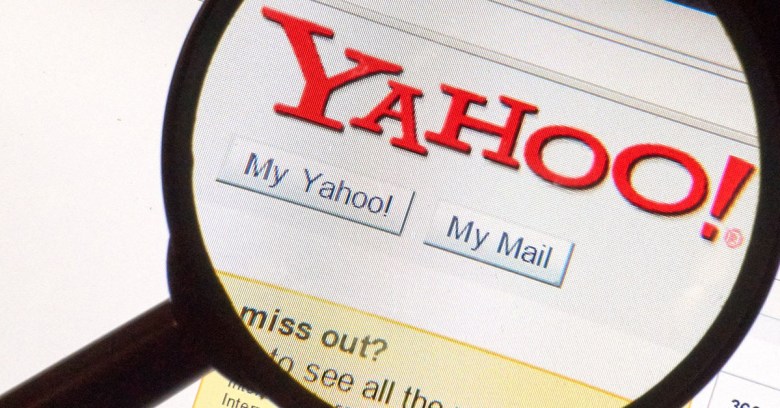 As you’ve probably heard by now, Yahoo says it suffered a massive data breach that compromised 1bn accounts. The breach, dating back to 2013, is separate from another disclosed in September, in which 500m user accounts were hacked.

Yahoo discovered the 2013 compromise after analyzing data files law enforcement provided after an unnamed third party claimed to be in possession of Yahoo information.

For users, the question now is what to do about it. Sophos senior security advisor John Shier outlined six steps you can take to protect yourself from this and all other data breaches:

Though it’s unclear if phishing played a part in enabling the 2013 Yahoo breach, the attack method has been the spark hackers used to breach other systems. Unfortunately, consumers remain easy prey when it comes to this type of scam.

In a recent Sophos survey of 1,250 consumers, nearly half of the respondents admitted they’re not familiar with phishing or perceive it as a low threat. More than 30%  of those surveyed rated themselves as being extremely unprotected, unsure of being protected or completely unaware of phishing attacks.

8 comments on “Yahoo breach: here’s what you need to do”