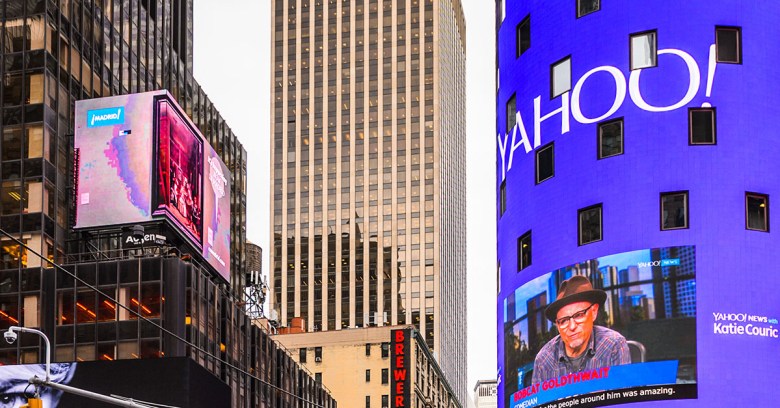 Hours after Yahoo disclosed this latest data breach, people asked why it took the company so long to come clean about a compromise dating back to 2013. To the casual observer, three years is a long time, and it makes them suspicious that the company was deliberately keeping users in the dark.

In Yahoo’s case, suspicion is particularly high because it’s the second breach disclosure in three months – the previous breach dating back to 2014.

Yahoo is hardly a special case. Companies often disclose breaches that happened a couple years beforehand. Target is one of many examples.

But there are reasons it takes a long time to disclose a breach. More often than not, the lag is anything but sinister. Usually, it’s a matter of how long it takes to discover that a compromise may have happened. From there, it takes time for a company to investigate and piece together the big picture of what happened.

Yahoo said in its official statement yesterday that law enforcement provided the company with information just last month – data files a third party claimed was Yahoo user data. Yahoo said it analyzed the data with the assistance of outside forensic experts and determined it was in fact Yahoo user data.

Wim Remes, CEO and principal consultant at NRJ Security, said there are three reasons organizations take longer than desired to detect and disclose a breach:

Visibility: Are organizations able to see what they need? In many cases the answer is no. “So many technologies that are deployed within organizations are data hoarders. Instead of facilitating the gathering and correlation of data, they make it incredibly hard to do so by focusing on fancy dashboards and basic data analytics,” Remes said. “Security solutions should be data providers instead, with simple APIs that allow organizations to pull the data they need, as they need it.”

Accountability: While companies do have data that could help them identify breaches and their impact, it is unreasonably hard to tie that data back to asset owners and/or stakeholders, Remes said. “Processes tie resources to activities so being unable to work with decision makers (or being unable to make decisions yourself) slows organizations down to a point where it takes months or even years to identify and react to breaches,” he added.

Agility: Security is but one function of a complex organization. Remes said it’s rare to see an enterprise where infosec has a seat at the table or the ear of stakeholders. “We often say that security is everybody’s responsibility, but in reality making money is,” he said. “Who are we kidding? If you keep focusing on building a team of security experts instead of creating experts with security knowledge, you won’t reach the point where you are able to react as an organization. You can not count on an isolated security team with minimal reach to keep you safe. It’s like expecting that a rubber band functions as a five-point seatbelt in an F1 car. It’s not going to happen.”

There’s no federal breach notification law, but almost every state has some breach notification statute. Although there are many similar provisions, states tend to differ on what triggers a response, said Michael Schearer, a Baltimore-based security practitioner specializing in legal matters. The states differ on:

“In practice, a breach that includes users from the entire country might require you to send seven or eight different kinds of letters depending upon the state and their particular requirements,” he said.

Furthermore, Schearer said, the notification obligation timeline usually starts from when you find out about the breach.

“So if the Yahoo breach was in 2013, but they just discovered it in November 2016, then their clock starts in November 2016,” he said. “Yahoo probably has a law firm that they work with for this sort of thing. They would then work with the law firm to draft notification letters to both the relevant state authorities – in all states where notifications were required – and probably draft a notification letter to send to users.”

The slowing effect of delusion

One security practitioner, who requested anonymity since he is not authorized by his employer to talk to the media, said that in many cases, there’s a lag because company leaders waste time splitting hairs over what does and doesn’t require disclosure.

“I’d bet a dollar to a dozen donut holes that most times it’s due to senior leaders (CEO, chief counsel, etc.) making a decision that a.) under the specific circumstances of the breach there’s no reporting requirement (deluded logic), b.) the risk of disclosing *now* can be diminished by actions to be taken (deluded plans), or c.) ‘I can’t hear you!’ (deluded direct reports).”

Those interviewed cautioned others in the security industry against trash-talking companies that fall victim. After all, the CISO who has fun at their expense could someday find themselves in the center of a data breach firestorm of their own.

“We can point at the Yahoo Security Team and easily blame them for another failure but the reality is that this can happen to any of us,” Remes said.

4 comments on “Yahoo breach: how on earth did it take them three years to notice?”