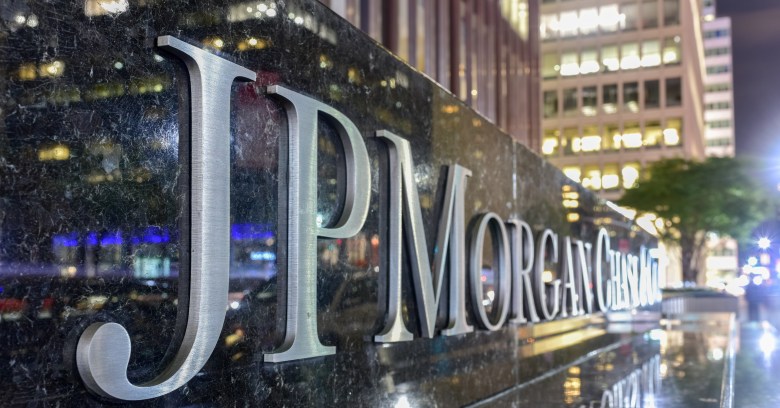 Joshua Samuel Aaron, one of many people to face charges relating to the hefty 2014 JPMorgan data breach, was arrested when he arrived at John F Kennedy International Airport in New York on Wednesday.

Aaron, aka “Mike Shields,” was one of three men indicted in November 2015 for the massive hack and fraud scheme.

The Justice Department charged Aaron, alleged mastermind Gery Shalon, and Ziv Orenstein with computer hacking crimes against not only JPMorgan, but also against other financial institutions, brokerage firms and financial news outlets, including The Wall Street Journal.

Shalon and Orenstein were arrested by Israeli authorities in July 2015, and were extradited from Israel in June.

Aaron was a fugitive until he turned up at a facility for illegal immigrants outside Moscow in October.

He had failed to show police a valid passport during a midnight check at his apartment, according to court documents.

The JPMorgan breach was initially thought to involve the theft of as many as 83m customer records.

But altogether, it’s a notch larger: the trio has been accused of ripping off the data of more than 100 people, and then using it in schemes such as stock manipulation that generated hundreds of millions of dollars in illicit gains.

In fact, according to a press release from the US Attorney’s Office of the Southern District of New York, the JPMorgan caper represents the largest theft of customer data from a US financial institution in history.

With a rap sheet of charges like that, you can run, but you can’t hide: you just know US law enforcement will be after you like white on rice.

They were happy to emphasize that in the press release. US Secret Service Special Agent in Charge David E Beach:

The arrest of this alleged transnational cybercriminal illustrates the dedication of the Secret Service and reach of the US Government in the disruption and dismantling of global criminal networks.

The precedent set by this successful United States deportation should serve as a warning to criminals that the Secret Service will relentlessly investigate, detect, and defend the Nation’s financial infrastructure both domestically and internationally.

Maximum prison sentences are rarely handed out, so if the charges stick against 32-year-old Aaron, he’s looking at a minimum mandatory sentence of two years if he’s convicted.